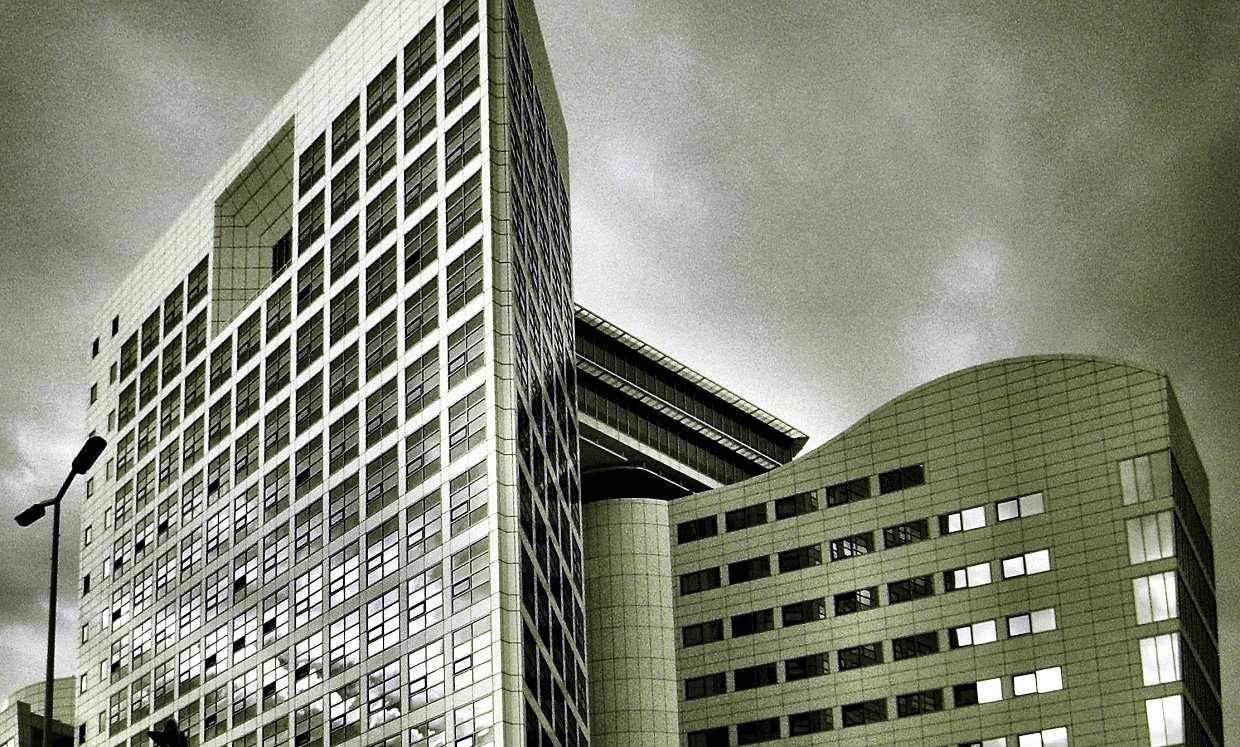 The idea of positive law, and with it legal positivism, is older than Auguste Comte’s redefinition of the option. ”Ius positum”, "established law", was, so the original definition, law given by the institutuins that gave it, and hence to be adhered to. The revolutionary 17th-century option was here "natural law", law as a natural right man would be able to defend against any injustice dictated by any state law. Hugo Grotius, Thomas Hobbes, John Locke, Samuel Pufendorf, Christian Thomasius, Thomas Wolff, Francis Hutcheson, Jean Jacques Burlamaqui, and Emmerich de Vattel became advocates of natural law and made it increasingly difficult to defend the legal basis as positively given.

Legal positivism gained new importance at the end of the 18th century when it became increasingly easy to read natural law as at best man-made and arbitrary, at worst as arbitrary and hiding its real premises behind a veil of "a higher truth" given with "nature". The premises of natural law are either logical and in that case part of a game theory or they are metaphysical, beyond human grasp.

Utilitarians such as Jeremy Bentham (1748-1832, image) pleaded (see his Of Laws in General of 1782 published in 1882 by H.L.A. Hart) for a redefinition of social norms and laws. Bentham and John Stuart Mill, the latter a self declared positivist, pleaded for an organisation of societies that would maximise the common good. John Austin‘s (1790-1859) The Province of Jurisprudence Determined published in 1832 became a milestone in the debate of legal positivism. Prominent 20th-century proponents were Hans Kelsen, Georg Jellinek, Félix Somló, Gerhard Anschütz, Richard Thoma, Adolf Julius Merkl, Gustav Radbruch and H. L. A. Hart. Joseph Raz and Norbert Hoerster are present advocates of legal positivism.