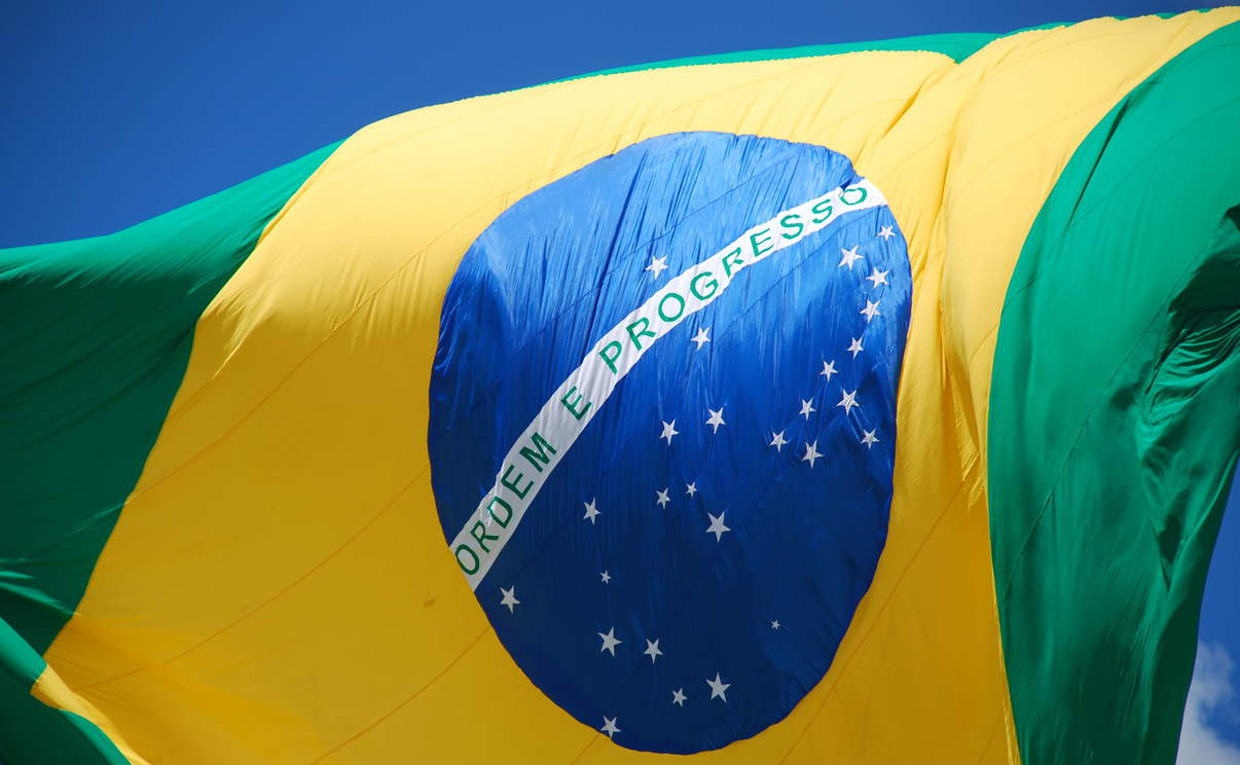 The Brazilian Positivist Church (Igreja Positivista do Brasil (IPB)[1] was founded in 1881 in the city of Rio de Janeiro,[2] then capital of the Brazilian Empire. The Positivist Society that had been founded earlier served as a nucleus. While the Society had a more intellectual character, aiming at the study of Auguste Comte, Pierre Laffitte and other positivist authors, the Positivist Church established with a political and religious agenda, that would reach far beyond. The IPB devoted itself to the propagation of the positivist doctrine, its members would take an active interest in shaping Brazil’s public opinion, and they would try to influence Brazil’s politics and social life.

Located in the nation’s capital, campaigning intensely on the broadest fields of topics and being immensely productive the IPB was to become the most vocal representative of Brazilian positivism, yet it was far from being the only one. There were orthodox (i.e. religious) Positivists outside IPB; there were political Positivists, and journalists inspired by Auguste Comte’s doctrine, and there were many other kinds of Positivists in the widest sense, which were generally labeled as “heterodox” movement because they had a more intellectual and instrumental perspective of the doctrine.

One group gained a particular importance in this spectrum: the positivists of Porto Alegre, the capital of the Southern state of Rio Grande do Sul. Its main leader was Júlio de Castilhos (1860-1903), a journalist who based his proposals for political and social change in Brazil on Comte’s ideas: The proclamation of the Republic, the end of slavery, federalism (in opposition to the political centralization of the Brazilian Empire), became his central topics.[3] He became a member of the national assembly that drafted the first Brazilian Republican constitution in 1891; the central author of the state constitution of Rio Grande do Sul (implemented on July 14, 1891). He was eventually Governor of the state from 1891 to 1898. The Positivist group in Rio Grande do Sul was big and important enough to build, between 1916 and 1928, a Positivist temple, which has been active since then.

State of Rio Grande do Sul