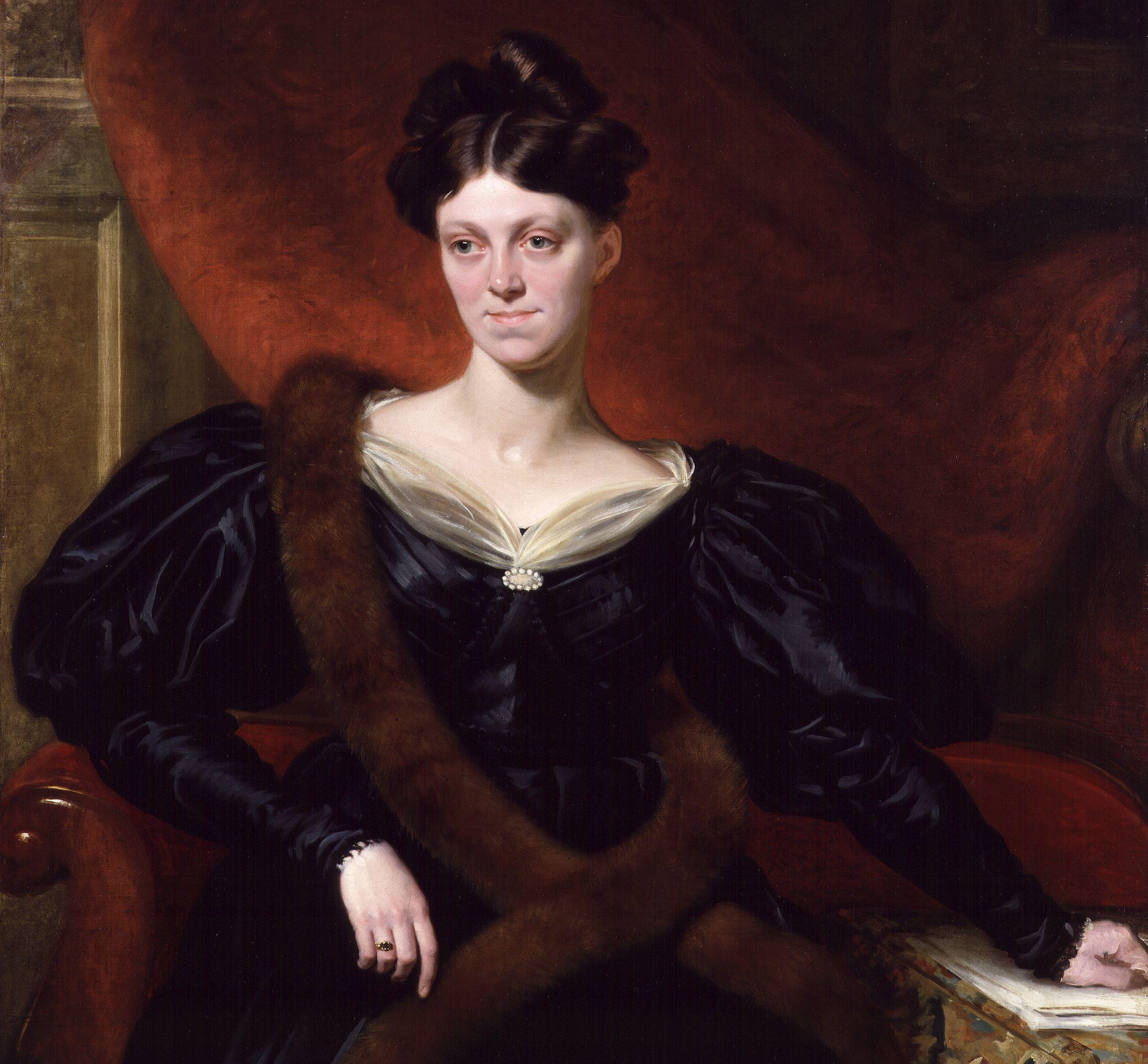 Though Émile Durkheim, Max Weber, and Georg Simmel are generally regarded as the “founders” of sociology as a discipline, sociological theory was actually rooted in nineteenth-century culture as intellectuals and scientists attempted to make sense of the political, economic, and social dislocations brought about by the Industrial and French Revolutions. Auguste Comte (who coined the term “la sociologie” in 1838), John Stuart Mill, Harriet Martineau, George Henry Lewes, Karl Marx, Henry Mayhew, Herbert Spencer, and Charles Booth were among the primary exponents of “the scientific study of society” during the Victorian era; significantly, their work often responded to or was informed by myriad literary authors and forms.

This volume represents the first collection of essays to illuminate the historically and intellectually complex relationship between literary studies and sociology in nineteenth and early twentieth-century Britain. As Samuel Kerkham Ratcliffe noted in a December 1909 paper read before London’s Sociological Society, “Sociology and the English Novel,” the “difficulty is not to discover sociology in fiction, but to find anything therein that is without sociological value and meaning.” This point has been more recently amplified by Wolf Lepenies, in Between Literature and Science: The Rise of Sociology, and Krishna Kumar, in “Sociology and the Englishness of English Social Theory,” who both have sought to account for Britain’s relatively slow professionalization of sociology before 1950 by citing the fact that “for the English their poets, novelists, and literary critics seemed to be doing a more than adequate job of analysis and criticism of the novel problems of nineteenth-century industrial society” (Kumar 55). With these observations in mind, we invite essays that will help to address some key questions. How, precisely, did Victorian and Edwardian literary texts did help to develop and formalize the discipline of sociology? How did emergent sociological discourses and practices shape the literature of the nineteenth- and early-twentieth century? To what degree were literature and sociology offering competing systems for analyzing the society they purported to represent?

We welcome papers that consider the sociological provenance of specific Victorian and Edwardian cultural objects and practices or papers that explore how various social theories and theorists were inherently tethered to or inspired by the literary. We especially encourage submissions that explore problems in and of the social through the “contact zones” of literary studies and sociology. Essays might examine one or more specific examples of “the scientific study of society” and consider the degree to which these proto-sociological texts are themselves amenable to rhetorical, ideological, formal, historical or other permutations of “literary” analysis. Contributors might discuss how specific literary works represent persons, institutions, or methods of thought associated with sociological theory and practice, and/or whether such literary works contributed to an emergent sociological discourse (or discourses). We also invite papers that explore how nineteenth- and early-twentieth century literary texts contributed to the expansion of sociology as a discipline and/or anticipated the later theoretical interventions of Erving Goffman, Pierre Bourdieu, Anthony Giddens, etc. In addition, sociological accounts of the role of literature in the formation of national identities, classes, or class fractions in Victorian or Edwardian England would be welcome. This list is meant to be suggestive rather than exhaustive.