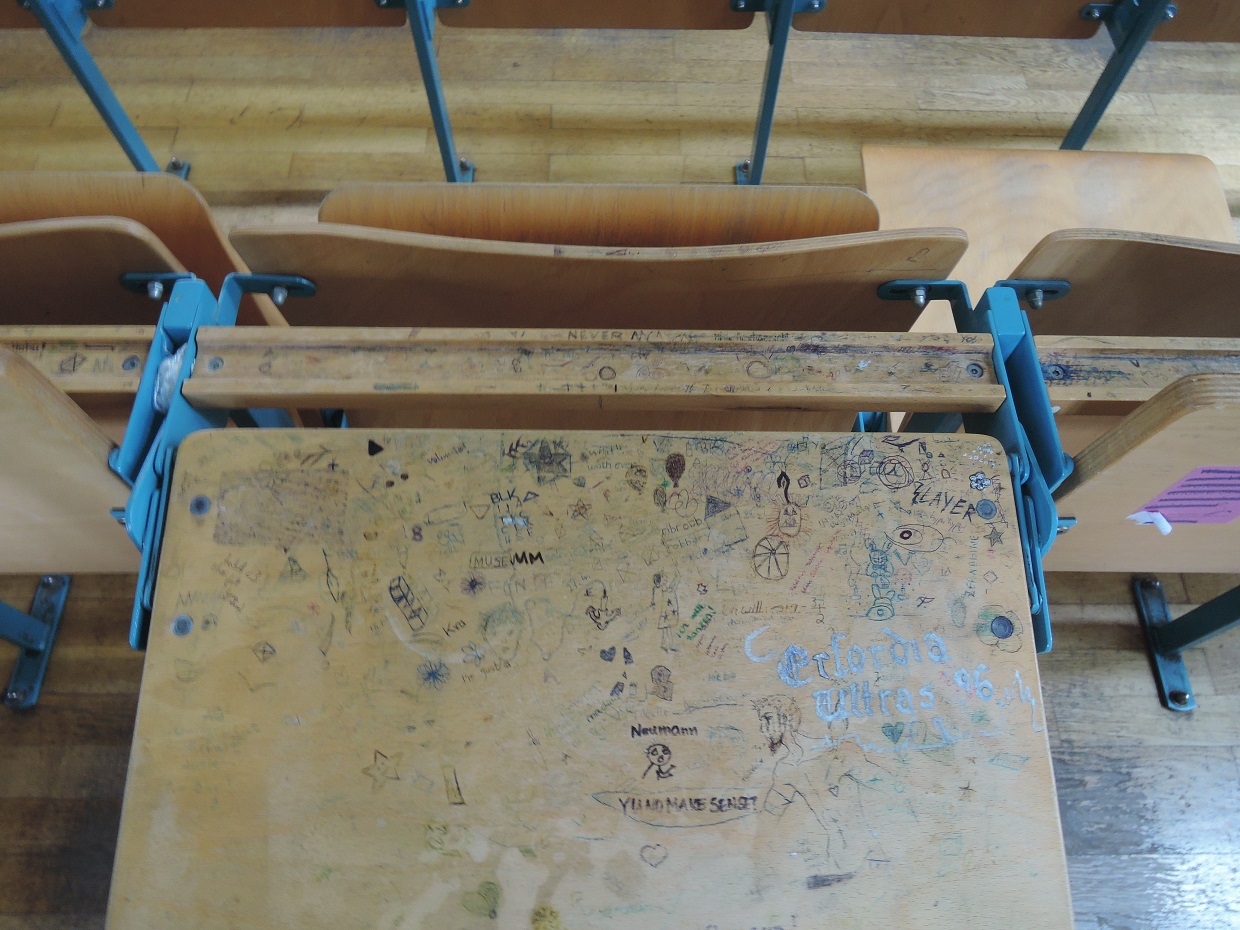 [Also on Quora] I had this problem more than once as a teacher of history with university students and there is one thing I found extremely effective: I ask them to contact the creationist author they admire the most, usually an expert who claims that he started as an evolutionist before he became a creationist – “Contact this author and invite him to an online debate of creationism with me. We can use the positivist’s blog for the open debate.” I also offered debates at their churches.

The experience they were now about to make came to their utmost surprise. Their heroes are hiding. They do not answer the letters of ordinary believers, and what is worse: If creationist students contacts their parishes, that is not going to end well. They will meet open mistrust. Are they about to to doubt the common view?

So far they believed that they were critical and that their creationist heroes were even more critical and eager to know the truth – and now they learn that their’s is a two class society: The believers live on the bottom and they are not supposed to be critical, let alone to raise a debates in their churches.

Creationism is not exactly knowledge like any other conglomerate of validated information. It is a power play. It is designed to bring children into a miserable situation in their contact with “the system” – the surrounding “liberal” environment.

State financed teachers will either discuss evolution openly and freely as the scientific knowledge it is, or they will avoid the topic in order to avoid tensions with their classes and the school’s local authorities (that’s when the creationists have fully won).

If teachers teach evolution this will bring the creationist children in their classes – 40% according to US statistics – into a situation in which the creationist camp is again almost inevitably the winner.

Creationism is a social power game. The central target is the child in the modern “open” industrial and democratic society. The entire game is designed to create an atmosphere of a wild conspiracies and the idea that “the system” is manipulating the individual.

What I have said might sound wrong. Creationists are not exactly averse to the debate, quite the contrary – so why should I be lucky? Why should I be able to demonstrate that their leaders are not ready to discuss the thing with me?

It is true: Ken Ham was ready to discuss creationism with Bill Nye. He is still selling the DVDs of the event.

That, however, is one thing: the win/win situation of the debate that raises Ken Ham on the level of Bill Nye and that equalises both their positions. The thing creationist leaders are absolutely trying to avoid is the open debate in all their churches and with all their authors. The open debate on all levels would be a revolution, it would divide the audiences. Creationism wants to generate 100% support of followers against “the system”. It does whatever it takes to block that “system” from broadly entering their world.

My students were shocked. They realised that I remained eager to discuss the thing with their authorities and that their authorities were now showing a second face, an oppressive face, the face of the power game that is actually being played here.

See also my The conspiracist and essentially postmodern construct to discuss (http://positivists.org/blog/archives/1600)

One Reply to “What is the best answer to someone who says the universe is only 6,000 years old?”