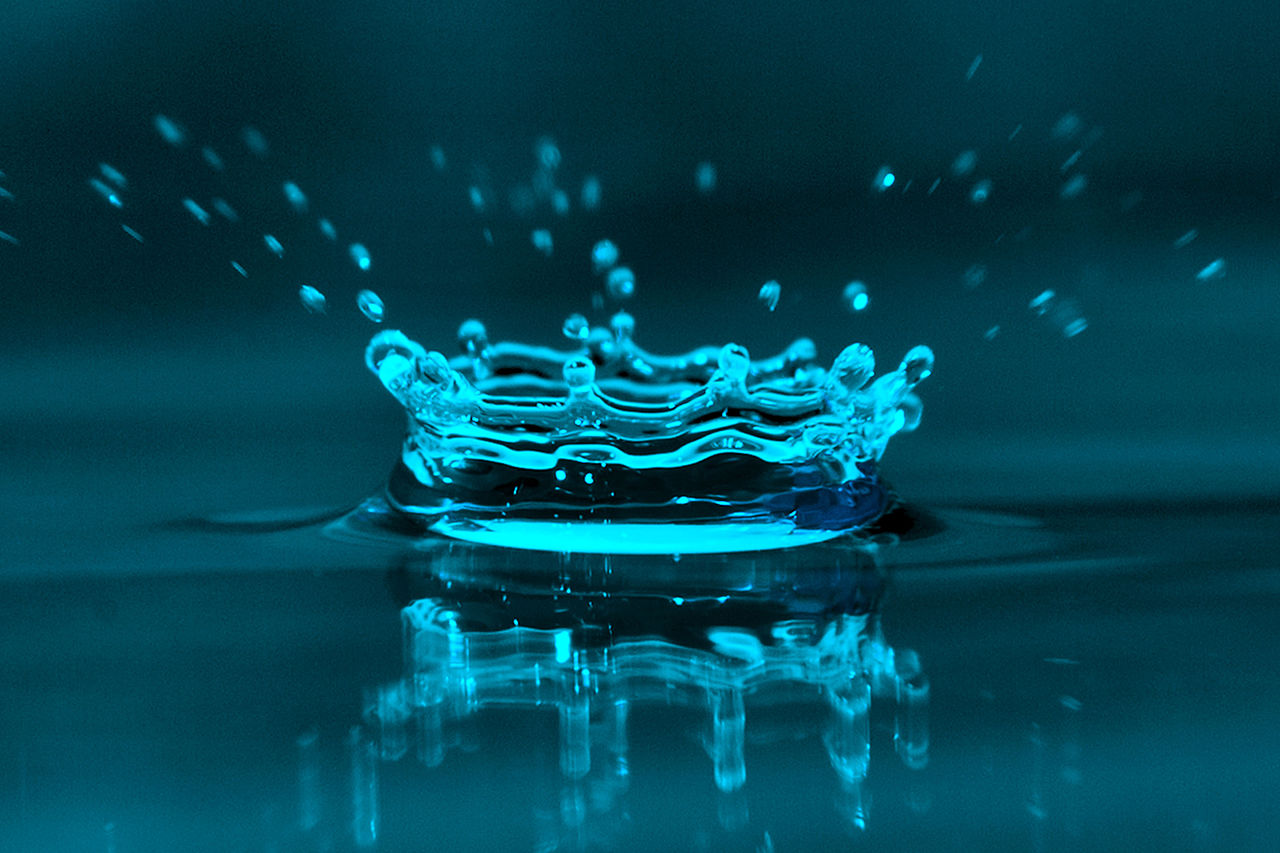 Objectivity has a history, and it is full of surprises. In Objectivity, Lorraine Daston and Peter Galison chart the emergence of objectivity in the mid-nineteenth-century sciences—and show how the concept differs from its alternatives, truth-to-nature and trained judgment. This is a story of lofty epistemic ideals fused with workaday practices in the making of scientific images. From the eighteenth through the early twenty-first centuries, the images that reveal the deepest commitments of the empirical sciences—from anatomy to crystallography—are those featured in scientific atlases, the compendia that teach practitioners what is worth looking at and how to look at it. Galison and Daston use atlas images to uncover a hidden history of scientific objectivity and its rivals. Whether an atlas maker idealizes an image to capture the essentials in the name of truth-to-nature or refuses to erase even the most incidental detail in the name of objectivity or highlights patterns in the name of trained judgment is a decision enforced by an ethos as well as by an epistemology. As Daston and Galison argue, atlases shape the subjects as well as the objects of science. To pursue objectivity—or truth-to-nature or trained judgment—is simultaneously to cultivate a distinctive scientific self wherein knowing and knower converge. Moreover, the very point at which they visibly converge is in the very act of seeing not as a separate individual but as a member of a particular scientific community. Embedded in the atlas image, therefore, are the traces of consequential choices about knowledge, persona, and collective sight. Objectivity is a book addressed to anyone interested in the elusive and crucial notion of objectivity—and in what it means to peer into the world scientifically. Lorraine Daston is Director at the Max Planck Institute for the History of Science in Berlin, Germany. She is the coauthor of Wonders and the Order of Nature, 1150-1750 and the editor of Things That Talk: Object Lessons from Art and Science (both Zone Books). Peter Galison is Pellegrino University Professor of the History of Science and of Physics at Harvard University. He is the author of Einstein’s Clocks, Poincaré’s Maps: Empires of Time, How Experiments End, and Image and Logic: A Material Culture of Microphysics, and other books, and coeditor (with Emily Thompson) of The Architecture of Science (MIT Press, 1999).

This is a surprisingly lighthearted and uncomplicated book on an underestimated topic. What is objectivity? The simple answer should be: The view you get if you take the information solely from the object. The subjective alternative is the artist’s painting of his feelings aroused by the same object, something that does not need to show the slightest resemblance to the object.

Daston and Galison are aware of the fact that the very idea of objectivity is more or less a 19th-century invention. The concepts have been, so their observation, in a rapid flow since the 1730s. New technologies interfered with the power to constantly reshape our notions.

To state reality “as it actually” is, is the high ideal of scientific illustrations and texts, yet then again: not the only ideal. Plants do not necessarily unfold their unique features to the full sight. The task collides with fundamental conceptual premises of nature and regularity. The technical options available in order to create this objectivity are even more influential: it makes a difference whether you draw the image or whether you have a camera to give an “objective” view. The book tells its story along the lines of a couple of visual illustrations. Our views of objects in the solar system have changed dramatically over the past 400 years. The more blurry the original perception the greater the interference of the researcher’s interpretation, so one of the rules. Researchers saw intriguing structures on celestial bodies, structures that reflected theoretical assumptions and questions with which they had looked through the telescopes, and these structures disappeared with the technical improvements.

Our views of droplets splashing on surfaces have been changing on a similar course. The problem was here the speed of the event that forces the researcher to give more of a personal idea of what he had just seen. The first drawings of such splashes showed geometric regularities under the expectation that a drop would create a regular splash under regular conditions. Idealisations interfered, so to say. Photographic images allowed to see these splashes with more objectivity and created a new fashion of objectivity: Photographic reprints of the images were now offered with all the scratches of the photographic material in order to avoid the manipulated image. But was the blurry image with all its scratches the objective representation of the event or of the technical standard that was actually not the topic? 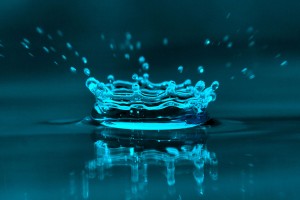 The modern Wikipedia illustration is not among Daston’s and Galison’s samples. Flickr photographer Luke Peterson from Sydney, Australia, is giving his shot with the statement “A water droplet splash taken in my water tank. Definitely my favorite water shot so far. 🙂 / 27 November 2010, 13:22” – which shows that we will not be able to leave the paradoxes. We have to make choices wherever we offer the objective view. The objective view is a kind of strategic asset, an argument that works in a longer story of “less objective” representations.

The step towards ever finer images of telescopes, microscopes and cameras has been rivaled by aims to focus on mere statements and by new trends to visualise specific tendencies, tendencies that are not necessarily visible to the human eye. Diagrams receive a chapter and pose the question of the expert’s knowledge rivaling the common perceptions. The objective view is not necessarily the view anyone would get. It is a view that shows something we want to show in a proof of new significance.

The opposing term to objectivity is apparently not necessarily subjectivity. Complex assumptions influenced the historical perspectives: technological and cultural expectations of the ideal to present. Objectivity is, to some extent, an almost Platonic or Kantian notion of getting the object as it “typically”, “normally”, “really” is. It is at the same time subjected to technological progress and to argumentative moves in the sciences, to ideas of what we are trying to prove and how we distance the scientific view from all he rivaling broader concepts. Lorraine Daston’s and Peter Galison’s book is refreshing in its attempt to approach the topic without the preconceived notions of epochal trends. The authors are rather observers of fashions, trends, and silent agreements that have not been mapped with greater precision thus far.