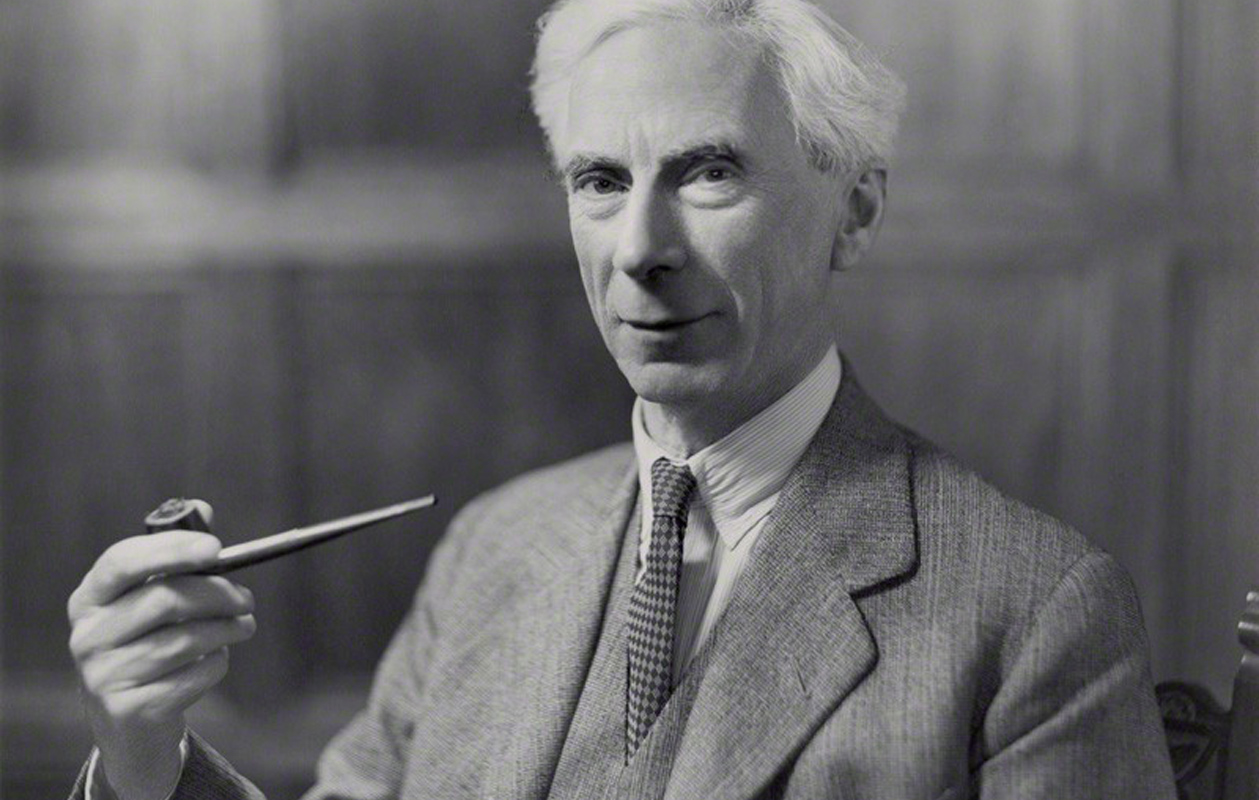 In 1951, when asked specifically about humanism by Warren Allen Smith, American gay rights activist, writer and humanist, Bertrand Russell sent this letter. Smith was one of the signatories of the 1973 Humanist Manifesto II as well as the Humanist Manifesto III in 2003.

You ask me whether I call myself a Scientific Humanist or a Naturalistic Humanist. I am not in the habit of giving myself labels, which I leave to others. I should not have any inclination to call myself humanist, as I think, on the whole, that the non-human part of the cosmos is much more interesting and satisfactory than the human part. But if anybody feels inclined to call me a Humanist, I shall not bring an action for libel.

One Reply to “Why I would not call myself a Humanist”