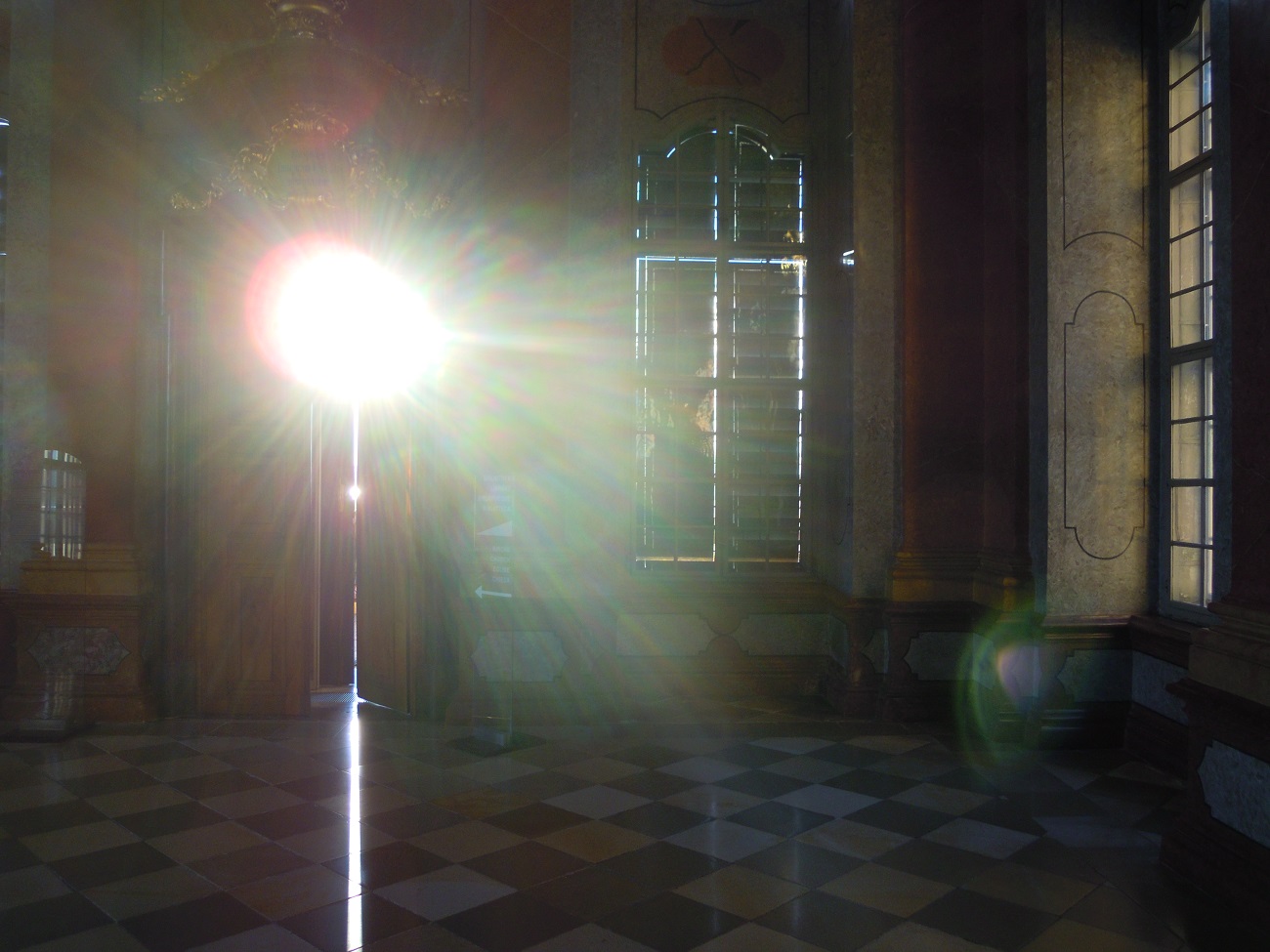 In this document, I hope to engage you in a calm and rational discussion of what faith is and what kind of beliefs it fosters. Absolutley nothing in this text should be taken dogmatically. It’s an invitation for us to bring an open mind to some of the most intimate and influential ideas in the world.

Anticipating that many believers will get overly defensive when discussing the possibilities of the validity of their faith, let’s start with some common objections you may have to even having the conversation.

See to it that no one makes a prey of you by philosophy and empty deceit, according to human tradition, according to the elemental spirits of the universe, and not according to Christ.

But avoid stupid controversies, genealogies, dissensions, and quarrels over the law, for they are unprofitable and futile. As for a man who is factious, after admonishing him once or twice, have nothing more to do with him.

Verses like the above and the sentiments they represent are door-closers, not openers. If we all agree that we value truth and are interested in finding it and dispelling misunderstandings, discussion is our primary tool. Note that the first verse above from Colossians could be appropriately chanted in North Korea, replacing “Christ” with “The Dear Leader”, as a way to stifle heretical opinion.

The idealogical gridlock endemic in even the best governments is an example of how potential progress is halted because possibilities won’t be discussed openly with fair consideration given to each view. That doesn’t mean we should have equal confidence in every voice once they have spoken their case. But it does mean that we shouldn’t be afraid of exploring and scrutinizing any of the variety of claims that people make.

Truth springs from arguments amongst friends.

A wise man, therefore, proportions his belief to the evidence.

I want to believe as many true things and as few false things as possible.

I implore you to do your best to put emotions aside and to approach discussions with an open mind. The Enlightenment, which begat the proliferation of the scientific method, has taught us that being honest and open with our neighbors and supporting our claims with evidence is the route to progress. The correct ideas should be demonstrable and will withstand scrutiny. Shouldn’t we be able to explore thoroughly the implications of our ideas, especially those that are most dear to us?

What follows is meant to be a set of questions in the Socratic tradition. The reader is invited to ponder them and seek their own answers.

Now faith is the assurance of things hoped for, the conviction of things not seen.