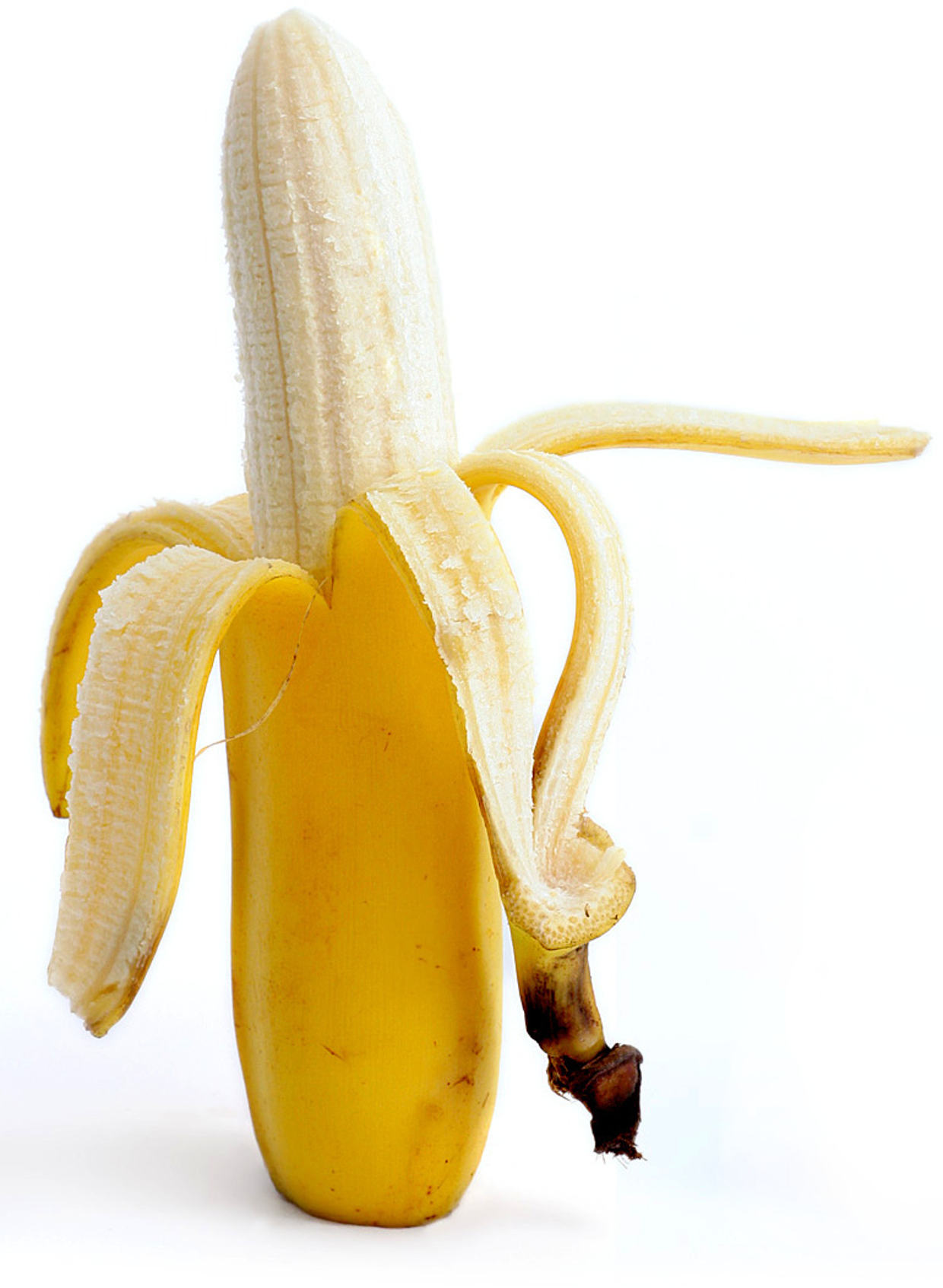 The terms “atheism” and “god” mean nothing
So, as you can probably tell by these extremely varied answers it depends. Atheism is just a word, a word.
God is also just
a freaking
word.

Let me explain what I mean by all of this.

a : a disbelief in the existence of deity
b : the doctrine that there is no deity

However, definitions can often be misleading, and this definition does not take into account the philosophy of every atheist. There are some atheists who would say that they simply do not know if there is a god or not. They would claim that they are atheist not because they assert that there is no god but because they simply don’t know, and that they really do have just a lack of belief (the line between agnosticism and atheism can be blurred in this way). In this case, is it still true that atheism is not a belief?

Before we answer that question, lets talk about the ambiguity of the word “God”. The definition of god can be extremely vague. One of the definitions is “a person or thing of supreme value”. There are so many religions and beliefs that it would be impossible to create a definition that described every God without it being this vague. There are many belief systems, such as Pantheism, that really can only be described by this definition of God.

Now, lets look closer at Pantheism as an example of where God really breaks down to just a word. Pantheism is basically the belief that the universe is God. So, if a pantheist walked up to an atheist and said “The universe is God” and an atheist were to say “I don’t believe in God” what does that actually mean? Does it mean the atheist doesn’t believe in the universe? That is probably not the case. So right then and there, the atheist already believes in something that is considered by someone to be god.

So going back to the previous question, what does it mean when an atheist says “I don’t know if there is a god or not”? It may be the case that the atheist truly believes they know absolutely nothing, but this is highly unlikely. If you eat a banana, for example, you probably believe you know that the banana is definitely not god. But maybe someone else does believe the banana is god, and maybe the banana fits their definition of god perfectly. You may say “But you can’t just come up with different definitions of god, there can be only one definition of god.” But now you believe that if there were a god, it would have to fit your definition of god perfectly?

The only way to truly not believe anything is to live your life knowing that you truly know nothing at all. This includes the possibility that a banana might be god. There are some atheists who strive to live this way, but there are others who do not. And those that do generally don’t identify as atheists, or anything for that matter. So it depends.