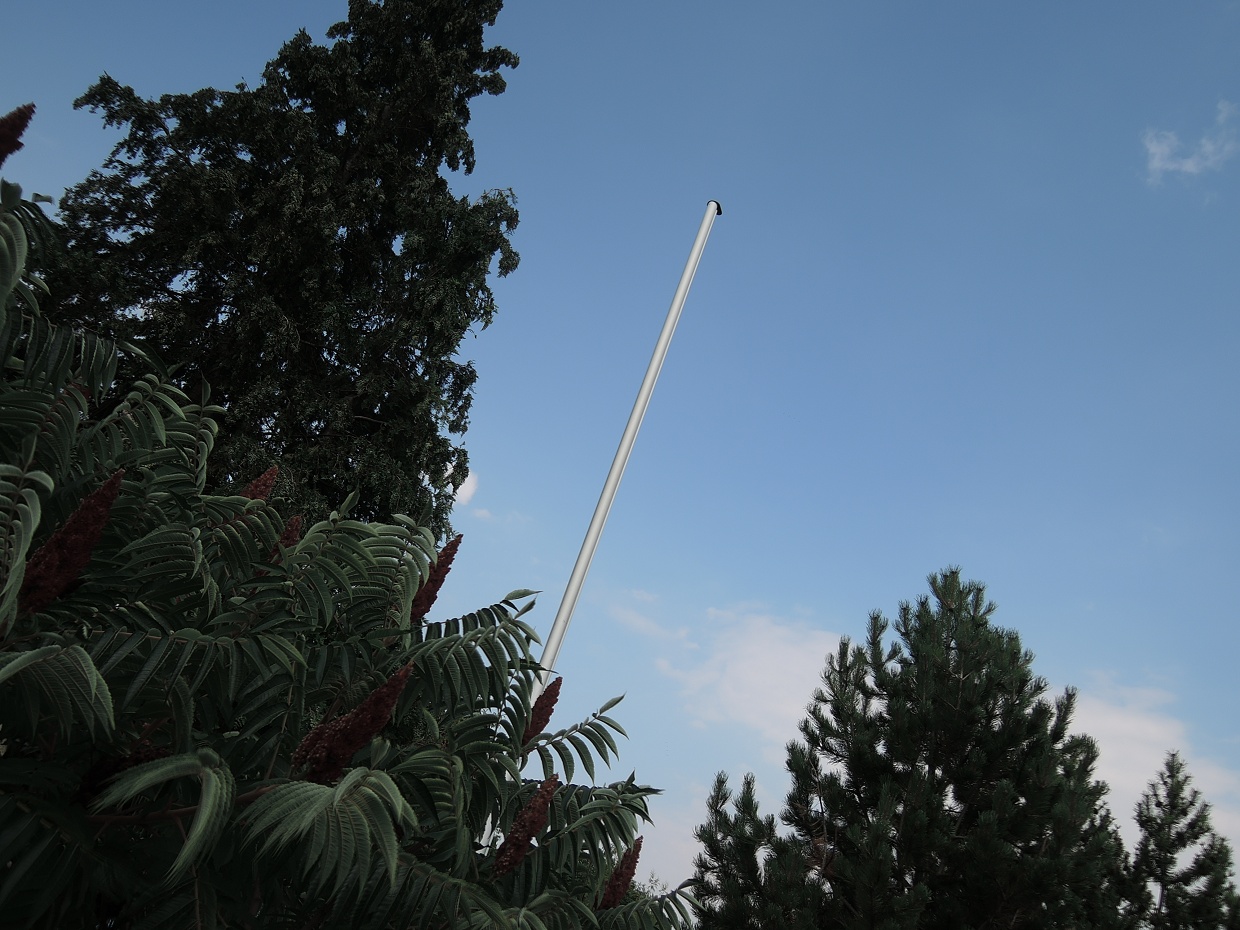 It is quite clear in reading the writings of the religious who poke into the atheist forum, as well as watching debates between atheists and the religious that they are very, very different.

As an atheist, I can live my life entirely without anything that even remotely resembles religious faith. I can further be entirely comfortable with the limits of my knowledge yielding an “I don’t know” rather than “God is everywhere and explains all things.”

Frankly, I’m quite dismayed at the incredibly poor reasoning skills often displayed by the religious and the spiritual. Before Quora and other online forums, at least since I was a kid I mostly just ignored the religious or engaged in conversations only occasionally, while presuming that those who expressed such strongly illogical views were relatively rare.

It is now quite clear to me just how irreconcilably different faith and reason are. The expectation that the cosmos is magic and cares about us is entirely different from having no such expectation.

It is also abundantly clear that the faithful project themselves onto the faithless far more often than the other way around. I don’t get faith. It strikes me as as an irrational and emotional projection of human fears into the cosmos itself. I can’t grasp why people need it, and I can’t imagine what it must be like to feel it.

But to at least some of the faithful (and more than I would have expected), there seems to be some visceral need that whatever faith is to them be present in some way in everyone, especially in the case of atheism, which they clearly need to be something that it very clearly is not.

You aren’t in my head. You don’t think as I do. Why do you have such a need to presume that I do think as you do?

It doesn’t require faith to reject as implausible that which seems on its face to be implausible. That is particularly true in the case of religions and gods, which look exactly like some set of humans just made it all up.