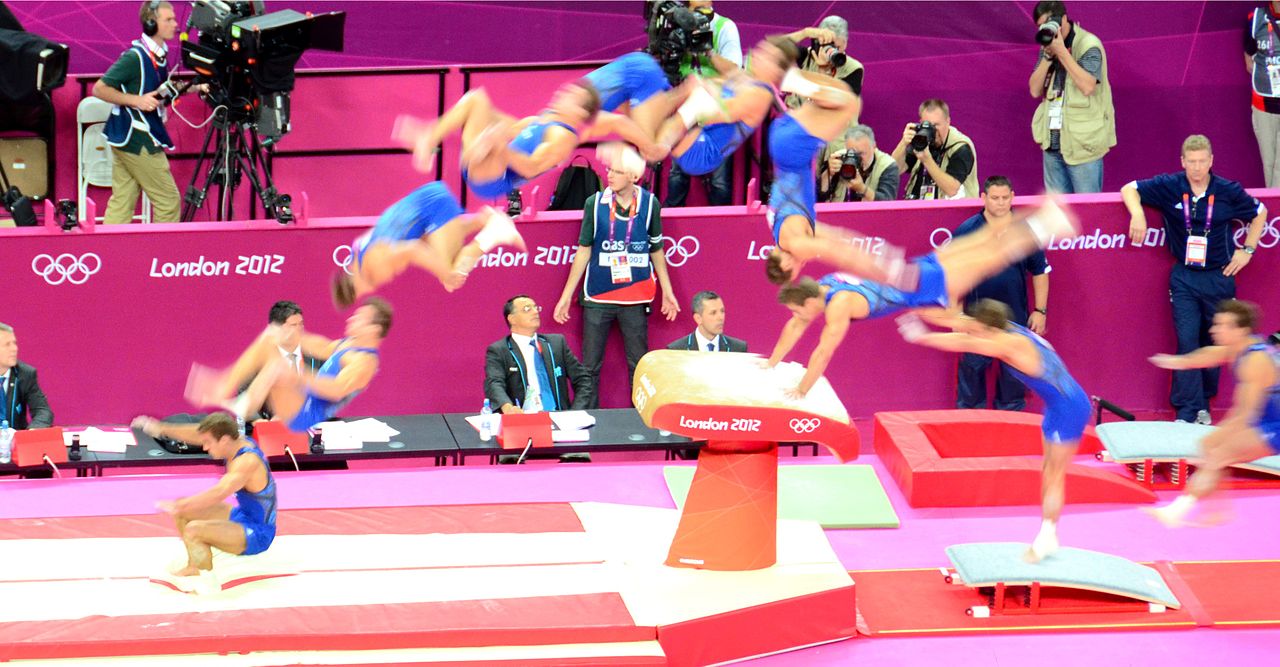 [Gary Smith, Iowa;  further thoughts on In Tractatus 5.1361 Wittgenstein said that belief in the causal nexus was superstition. Was he right? by Olaf Simons] I think that is a very useful distinction you have made between “as soon as”, “always when” and “because”.  Let me try to explain “because” as I understand it.  Take a moment in time t1. (Actually there are no such things as moments in time, but for the moment I will use the metaphor.)  Take another moment in the same world a few moments later, t2 or t57, whatever you want.  The question becomes what is the connection or nexus between those two moments.  I think the relevant connection, for Wittgenstein here, is that between implicit vs. explicit.

For example, in logical deduction we might say that given a set of axioms later theorems were already implicit in them.  Simply by examining them closely we could “see” everything that “flowed from” them.  Later theorems could be said to be, as it were, written in the axioms.  Then deduction is literally a leading out of what was in there. Superstition, as I understand it, says the we should be able to “read” the present moment, t1, and “see” any future moment t2 and t57.  The future is implicit in the present just as the present was implicitly present in the past. Formal superstition lists all manner of symbols and signs to look for at once moment so read off the future, as theorems can be read off the axioms. If such a reading could happen we would have a causal nexus similar to or maybe the same thing as the logical nexus. Wittgenstein thinks no close reading of the facts at one moment can “lead to” another moment.  The future cannot be deduced from the present.  The most we can do is notice that, for  us, it is (almost) always the case that when x then y.  Indeed, from the present moment many different futures could follow, and, in the multi-verse, probably do.

Some further thoughts on Positivism

Please permit me to make a few comments about positivism.  I should say about the philosophy called Logical Positivism. A word about myself.  I come from Iowa City, the home of the “Iowa School” of philosophy, which was centered around Gustav Bergmann.  And also the Writers’ Workshop.  I write philosophy, as a literary response to the philosophy of Bergmann.  Here’s this:  From Positivism to Realism: The Philosophy of Gustav Bergmann  and this: Amazon.com: The Positivist And The Ontologist. Bergmann, Carnap and Logical Realism. (Studien zur Österreichischen Philosophie 32) (9789042014343): Herbert Hochberg: Books  .

Logical Positivism, as a philosophy, ran out of steam quite some time ago.  Positivism as an injunction to verify one’s facts will always be with us. Realism, under Bergmann, didn’t run out of steam so much as found itself in a strange place where no one or few wanted to remain. I have stayed. I am here staring at what Wittgenstein said we must pass over in silence.  Thus my literary response as opposed to one more “serious” and academically analytic.  I am here at the “limits of analysis” as Panyot Butchvarov called it.  Bergmann at first thought Wittgenstein’s silence was absurd, simply because we obviously can speak.  Later he came to a place in analysis where he thought Wittgenstein has a point. Bergmann’s penultimate philosophy is anything but silent. He is prolix. He does metaphysics tumultuously.  He is difficult.  The topic concerns just what a fact is. Yes, the world is all that is the case and science sets out to detail those facts, albeit schematically.  Bergmann went inside a fact to ontologically take it apart and he came up with a great menagerie of ontological beasties.  Some were too absurd to be believed by most visitors. I am reminded of the story of an Englishman a few hundred years ago, who upon first seeing a giraffe said, “There’s no such animal.”  What we have here is someone who ventured into metaphysics against the warning of the Tractatus and …  Bergmann eventually died with Alzheimers.  Was that a sign that metaphysics is madness and maybe madness is metaphysics.  I do metaphysics. The serious ones roll their eyes and move on.  Bergmann himself would not have given my writings a second glance.