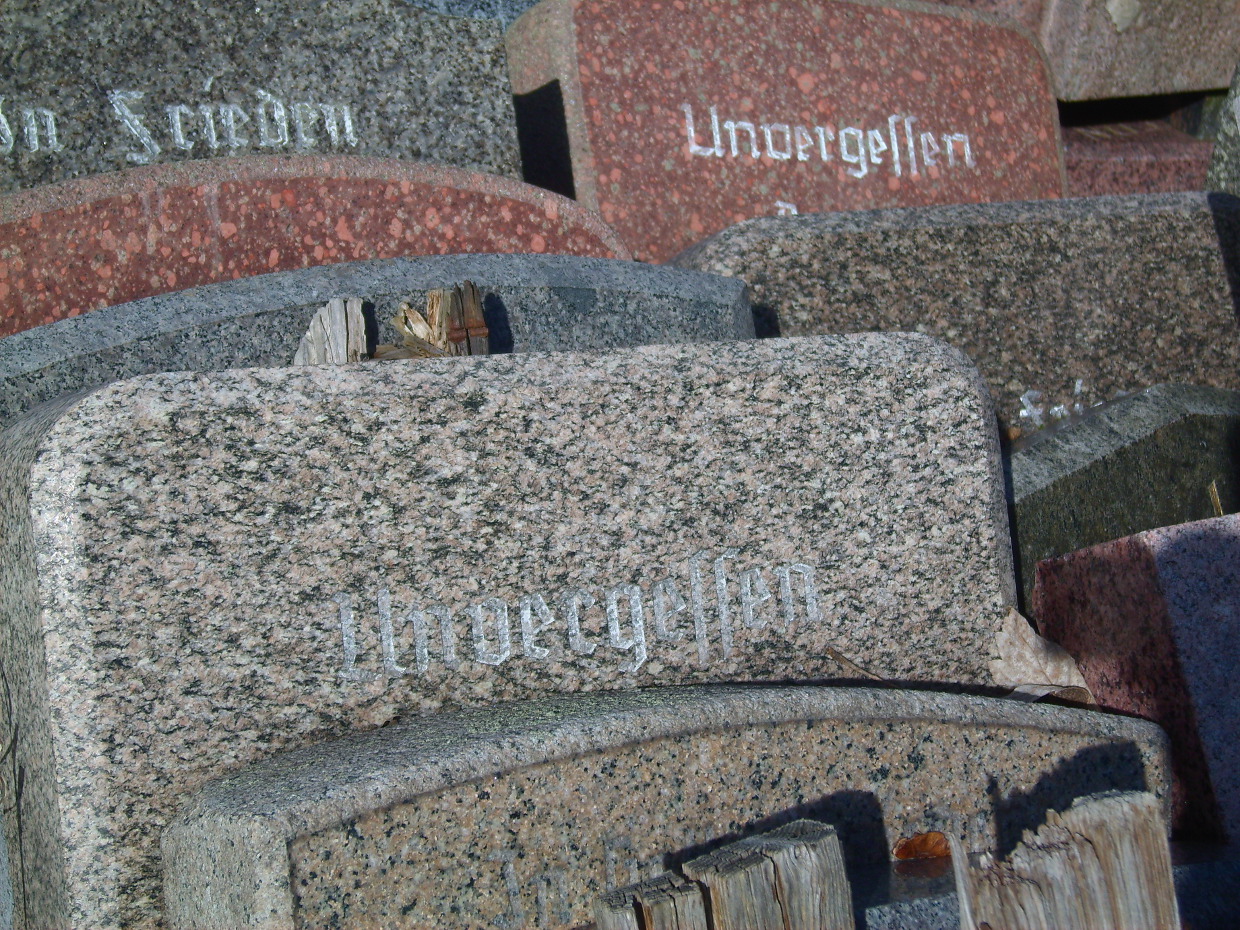 [Keinosuke Johan Miyanaga, Beverly Hills, California] In philosophy, death occurs when there is nothing more to talk about.

Positivism is the intuition that everything we see, before it is true or false or 1 or 0 is at least something. It is the acknowledgement of existence at the exact time and place where it is born: Sensory experience. This is the closest we get to reality. It is the raw interface that generates raw data yet to be tampered with. Next, this input is formulated logically, and mathematically. It is at this stage we distinguish measurability and falsifiability of the elements, and map their relationships. Hence the term Logical Positivism.

Positivism says all evidence and direct observations can only be non-null (or full as the opposite of null). An observation is an existence in itself that cannot be undone. This is not to be confused with true. True is already a value with meaning. The same distinction is required with zero, false, empty, and null. Intuitively these are all false to most people, but if that were so, computers would be unable to compute. Zero is not false. False is not null. Zero equals null is false. This is the essence of computability and mathematics.

What failed was not the lasting intuition of Positivism or Logic, but rather the attempt these philosophers made at creating a new language of pure Logic to predicate all Positivist experiences.

To this day, the leap from experience to mathematics is made manually and often painfully, through trial and error, through falsification, and through brute force. Scientists rely on their imagination, philosophic intuition, and their training in mathematics, logical formulation, experimentation, and their overall integrity as a scientist. But to this day, physics is the logical predication of observations.  And every physicist is evidence of this.

Unfortunately for philosophers, Logical Positivism ran its course, and there is really not much to talk about. This means that it made progress and graduated the realm of philosophy, contributing the fruit of its labor into mainstream science. Physics students may not even be aware of the notion, but what they are doing is precisely Logical Positivism put to practice. But what is ubiquitous is not worth mentioning because there is not much to talk about. Physicists are busy talking about physics — as it should be. For that, they have all the philosophers that preceded them to thank.

This  topic, along with most philosophy, is confusing for beginners because  whenever you try to read about it you cannot distinguish the objective  philosophic intuitions from its subjective philosophic history.

When  you are reading about philosophy, you are often reading what all these  different people thought and argued about. The intuitions get buried in  the controversies, and even more so when the author makes an attempt to  be fair and balanced among all the subjectivity. To learn the intuitions  these philosophers were chasing, it is best to stick to one philosopher  and understand what it is they were getting at before reading what it is they were arguing about.