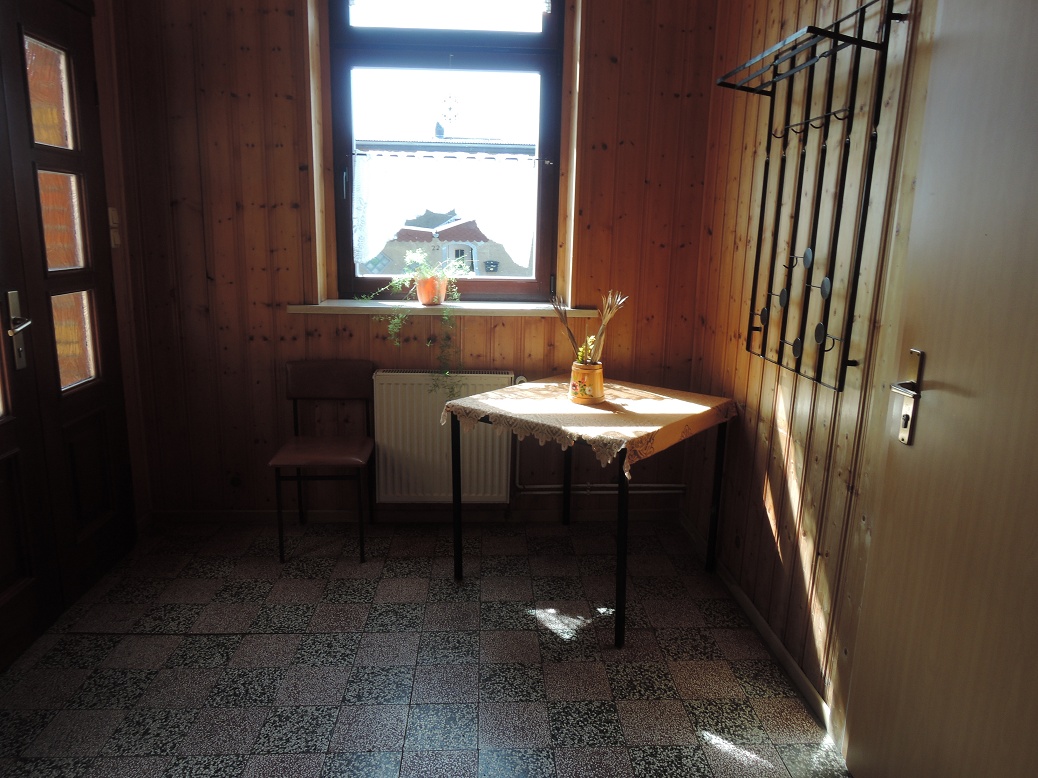 The deadline for the fifth topic “On the way to vote – election day” is Sunday 25 May at midnight CET. For this theme you are invited to send in from one up to five photos. The jury winner of the best photo(s) will be announced on Friday 6 June. www.europarl.europa.eu

[Olaf Simons, Gotha, Germany] I doubt that I will win this completion. Europe’s parliament invited its voters to send in one to five photos taken on their way to vote. The price: A trip to Strasburg plus the chance to sit through a session of the European Parliament.

I am a stern fan of Europe’s government (especially as we can begin to look forward to the day when all those who hate the EU will form their first pan-European alliance (with Geert Wilders, Le Pen’s daughter Marine and Britain’s Ukip frontman, Nigel Farage, sitting in front of their beers in a Scottish pub where Wilders and Marine will eventually by extremely annoyed by the man behind the counter who is still not ready to accept their precious euros) (…and they thought Scottland had gone independent in order to adopt the euro…)).

My photos will not do the job because you simply should not live in a place like this: E******, a village of 180 inhabitants in former East Germany – and what is more important: a village still surrounded by the invisible borders of the last 1000 years. The road to E****** leads into a pocket of former Weimarian lands surrounded by former Magedeburgian lands, and there is still only one road that will take you elsewhere: the one you came, back into former Weimarian lands. It really is a quiet place.

I joined a lady who is particularly dear to my heart on her walk to the polling station, the local pub, a place with a separate room which is also used to store chairs (in the last photo in the dark). You walk up the central street, you pass the campaign posters (all by the Christian Democratic Union whose candidate is neither heading for Strasbourg nor Brussels – he will stay in Sömmerda, the next small town; local and European elections have been put on the same day to stir up more participation).

Satellite antennas behind the walls tell you that the villagers do probably receive European television. Postal services are also available. Newspaper boxes tell you who is reading the local Thüringer Allgemeine.

The polling station is a silent place on a sunny Sunday afternoon in May. Things look different on a regular weekday after seven when five or six old men sit here over their beers and remember the good old days when things were definitely worse.

The decoration breathes the stability of the former GDR. Nothing is about to change here and that has it’s undeniably benefits. If you want to see time stand still – that is the place to visit. But, I guess, you do not want to see this defect in your wrist watch.

I do doubt that I will win this price. My acute sense of reality has always been a problem.

2 Replies to “On the way to vote – election day”