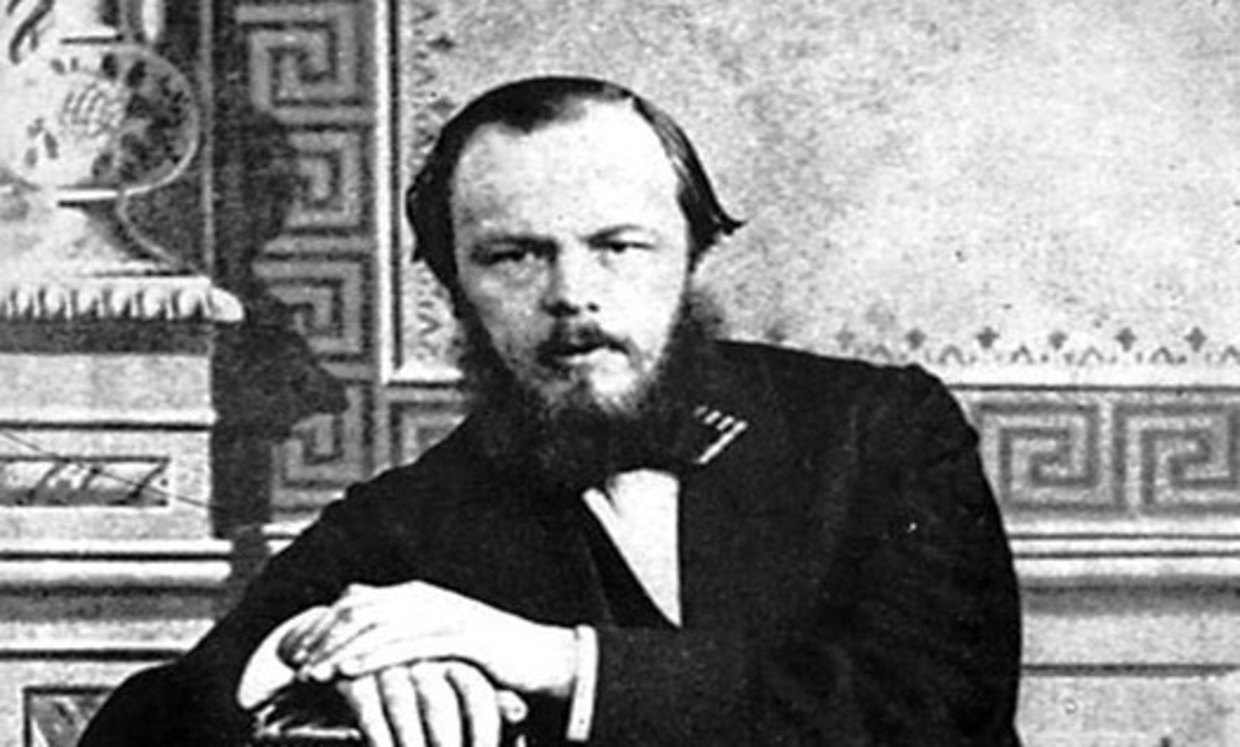 [Mikhail Yagikh, Stavropol, Russia (this article in its original Russian)] It all started with livejournal announcing a public lecture by Tatiana Kasatkina about Fyodor Dostoyevsky’s story The Landlady. According to the invitation this was one of Dostoevsky’s most intriguing stories – one in which he dived into alchemical symbolism. The announcement made me curious, I decided to search the internet for information about the novella and found a Wikipedia article with a useful summary of the plot.

The plotline immediately struck me with parallels to the biography of Auguste Comte – transferred though into a Russian setting. In my blog I posted this comparison of plot elements:

Immersed in his work he deliberately refrained from reading books that would directly relate to the subjects of his interest; nor would he read newspapers or (even scientific) magazines, calling such abstinence “brain hygiene”. Instead Comte would read works of an aesthetic dimension, major poets in their Latin, Italian, Spanish, and English originals. The opera and concerts found his attention.

In April 1845 Comte met Clotilde de Vaux, a woman deserted by her husband, a man who had disappeared with debts he had accumulated as a notorious gambler. She was a woman of 30 years, possessing all the qualities Ms. Comte was lacking. The affair was resolutely handled on an ideal platonic character and lasted for not more than the one year before her death; and her death became a turning point: Comte turned the enthusiastic love for Clotilde into a mystical cult – the basis of the new “positive” religion. Her death became the centre of gravity of his life and thoughts, Comte began a journey from of the scientific to the religious.

The protagonist, Vasily Ordynov, is an “artist in science”, so Dostoevsky. An inheritance enables him to invest all his energies on his work, a history of the church. He has deliberately retreated from all company in order to create his own unique scientific “system”. The context makes it clear that the “system” rests on a new utopian socialism. In the course of his work Ordynov is subjected to complex dramatic events that throw him into an ideological crisis in which he renounces his original “system”; with “everything built on ruins”, he “begs God for healing”.
Ordynov dwelling in the realm of abstract “chimeras” and dreams, is forced to face the infernal personality of the “sorcerer” Murin, an “Old-Believer” with a dubious past – perhaps “a swashbuckling bandit”, perhaps a “murderer”. A young beauty, Katerina, lives under the spell of the “Old Believer”; Ordynov tries to free her. Katerina becomes the object of a struggle of influence between Ordynov and Murin. She attracted symbolic interpretations: according to most Dostoevsky commentators, she, the landlady, serves as a symbol of Russia’s “soul of the nation”, of the “soul of lower classes, suffering under the grim power of the past”, the latter incorporated by the “sorcerer” and “Old Believer” Murin. All Ordynov can use against Murin is his love for Katerina. The power of his love is eventually fighting with the evil mind of a mysterious old man. Katerina while under the hypnotic spell of Murin is anything but eager to be freed “from his painful and simultaneously sweet captivity”.

After I had read the plot summary in Wikipedia I listened to Tatiana Kasatkina’s a lecture and hoped to hear something about the influence of Comte’s biography on the plot. Comte, however, was not mentioned at all – which is not surprising since before the 1970s classic sociology in the USSR was not studied. Comte himself remained outside the educational program – any biographical allusion would remain unnoticed. The situation did not really improve in recent years. Comte’s biography has remained in the dark in Russia. Academic textbooks focus on Emile Durkheim as the central name of 19th-century sociology. Philologists are in no better position. Reading the entire story, I confess, I did not like it, it became boring, but my reading rather strengthened my feeling that there is a parallel to Comte’s biography.