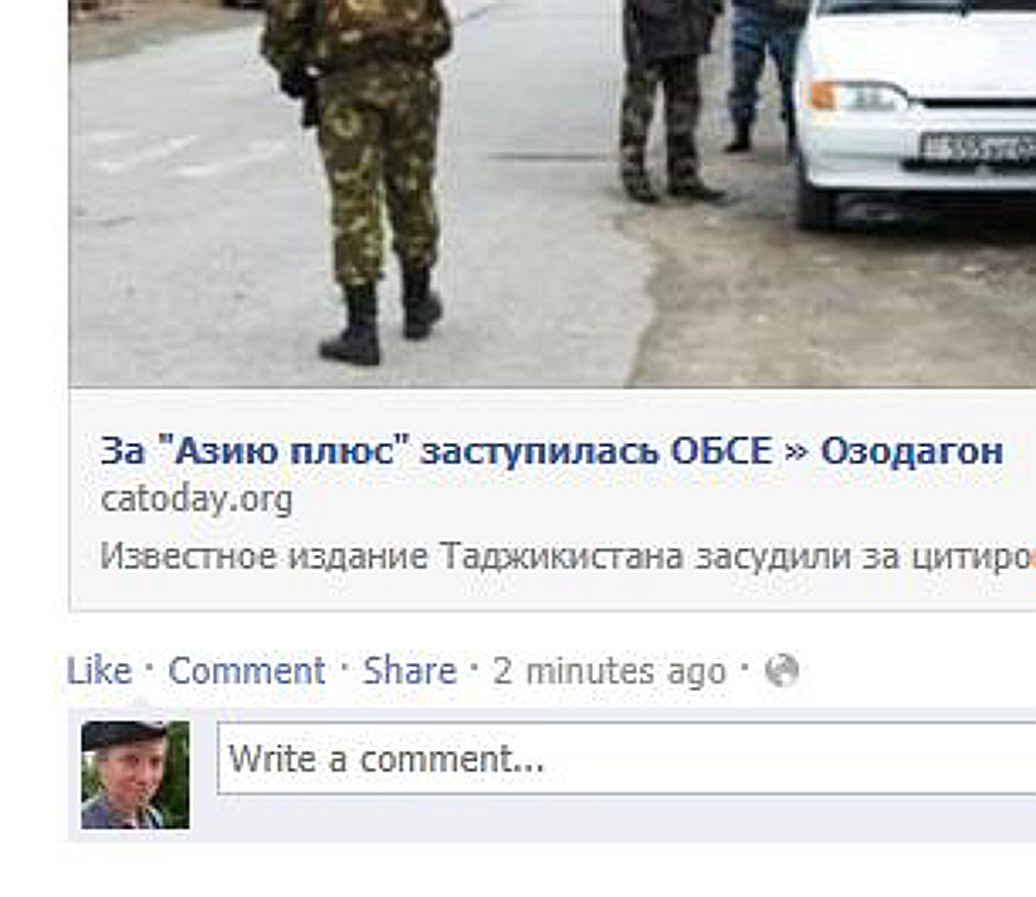 [Olaf Simons, Gotha, Germany] I do not remember for how long we had been avid readers of the newspapers. Of course, we would discuss them (more or less openly), yet basically most of us had been nothing but recipients for centuries. 17th- and 18th-century papers had been fed with information from undisclosed sources and were, beyond that, little more than copy and paste from incoming foreign newspapers. Europe’s newspapers took a giant step in the 19th century: They received editorial boards; the anonymous “relation” of foreign events became obsolete; the “journalist” — thus far a kind of blogger who had discussed books and news in his or her monthly or weekly, a medium of its own rules — stepped into the far more anonymous daily newspaper and brought a new ethos into the game. All stories would from now onwards be personally evaluated. The invention of telegraphy added another feature: Good newspapers could from now onwards promise a fact check of information they were spreading.

The 20th century showed us that all this was far from ideal. Totalitarian regimes manipulated their national News channels. Countries with free media and a fair amount of press pluralism were better off: They saw commercial interests hijacking their markets of information.

Our access to news has changed dramatically during the past ten years. The 20th-century official public sphere found a new balance with private bloggers who promise to report from the ground; with individuals who take pictures on Tahrir or Taksim Square which they will then spread on Facebook, Twitter and YouTube. We assist them as readers with the new power to spread and openly discuss their reports, so the liberation of the web 2.0.

Most of us have remained mostly readers though. The revolutionary squares have, for most of us, remained somewhere else. Yet the power to distribute information we receive has turned us into something far more potent than previous readers. The idea of “viral information” is new in our cosmos. We spread images of grumpy cats and see them spread by those we reach — fun as long as the fashion lasts.

I confess that the last weeks have been tough in this (now no longer entirely new) role as receiver and transmitter of information — or shall I say: as an infected medium? Shouldn’t one actually pass information to others, as soon as one realises that this is information you do not get in the mainstream media? Some of my friends became openly partisan: They spread Russian or Western propaganda and express their political attitudes in the on-going confrontation. If you are a Western liberal you will not like Putin’s anti Gay politics nor his control of state media; and if you are Russian you will not like this phony Western arrogance which is backed up by just that bit of moral sentiment Westerners should be able to question themselves. But most of us tend to feel rather neutral where we press the “share” button. We have agreed to consider information with a feeling of mutual concern and the anticipation of the very media competence we ourselves feel to have gained.

Debunked information has given me the creeps in recent days whenever I had to admit that I had actually been disgusted by the very images that are now exposed as fabricated. Most of my friends have begun to restrain themselves on Facebook. Do we witness the emergence of a collective construct of the personal role we play as free and liberated carriers of information? No idea. It feels rather like a sort of disorientation in which we try not to be used as an infected critical audience. Really no idea.

Postscript: Of course, we know that we cannot trust the wild debunking that is going on at the moment. Much of the debunked information is of fabricate importance. And most of the debunkers are playing the very game they observe by focusing primarily on the propaganda of their enemies.