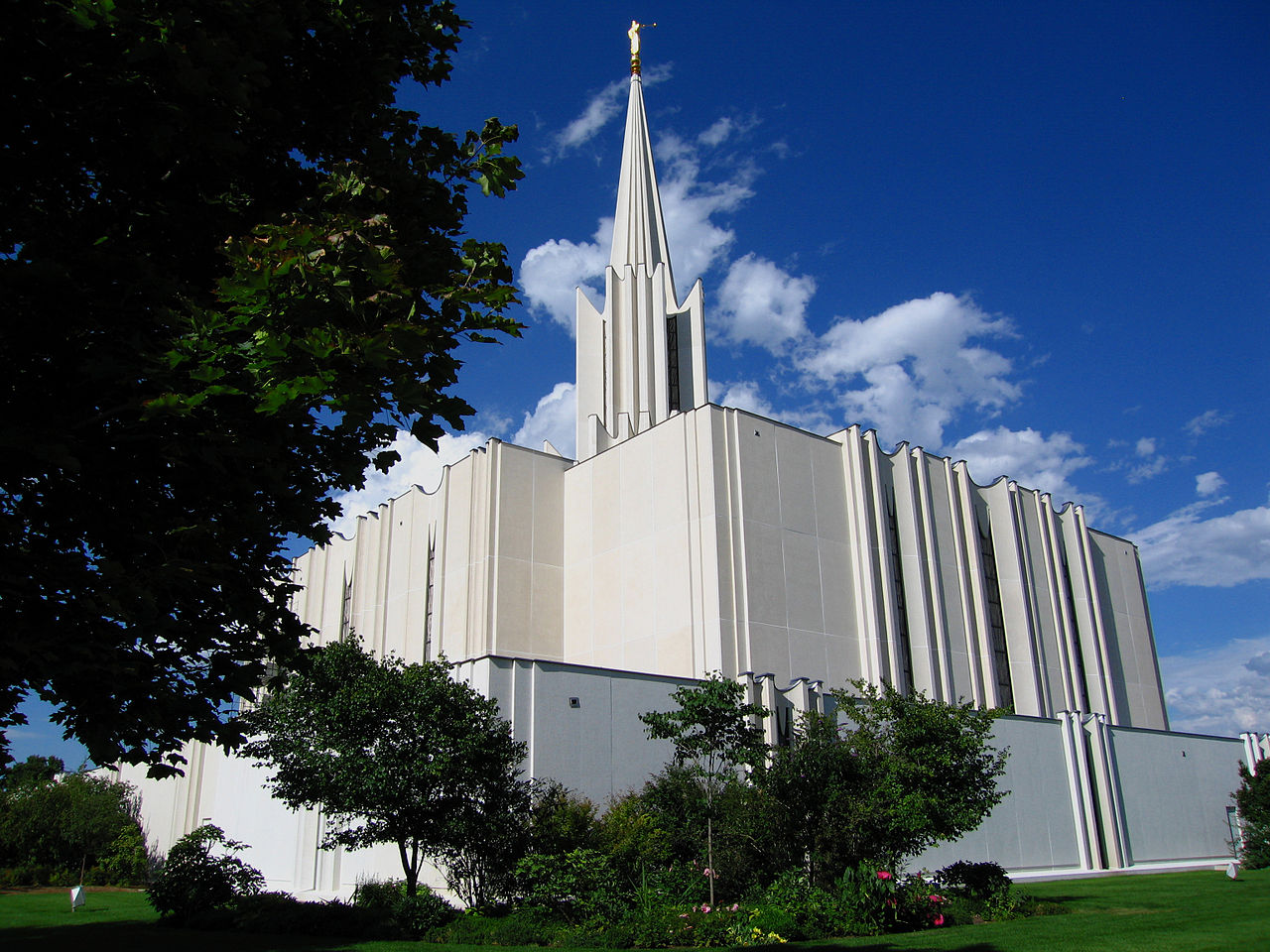 [Olaf Simons, Gotha, Germany] The following lines will exploit the interview Tom Phillips gave to people from Infants on Thrones – The Philosophies of Men, Mingled with Humor (a website whose very title betrays a complex interest Mormon creeds). The interview appeared only yesterday and is available here:

The central point to be gathered from the interview is that we will not speak of an attack against a religion but rather of an attack against a corporation that sends out an army of salesmen with the aim to increase its income – and that fails to disclose full knowledge about the fraudulent premises it is built on.

Phillips has – in a feedback driven process – submitted a 50 page file of allegations that focuses on seven crucial points, which are, so his claim, demonstrably false – namely

One could file (so Phillips in the interview) such a case even if no particular person claimed to have been harmed by these fraudulent suppositions. Phillips went, however, one step further. His action will include the cases of people who will point at this personal harm. The Church of Jesus Christ of Latter-day Saints’ Tithing system – its financing – will become crucial here. Unlike other churches the LDS offers its more complex services only to members who pay for them, and this seems to be the central point that promises to turn the case from one against a religion into a case against a financially motivated corporation.

The seven allegations are of a mixed nature. Points 1 and 2 focus on two dubious claims Joseph Smith made as a self-proclaimed prophet. The Book of Abraham, so claim one, was based on papyri he had purchased and then “translated”. Modern Egyptologists have, after these papyri had resurfaced, dismissed these claims. Smith’s “translation” is mere fantasy. The Book of Mormon has an equally dubious history: allegedly a translation from gold plates Smith claimed to have found and then lost again. Allegations of fraud overshadowed the respective publications in Smith’s life time (and pervade the common Wikipedia articles linked above).

Points 4 and 5 relate to the incidents that led to the deaths of Smith and his elder brother Hyrum in 1844. The Nauvoo Expositor had been a publication of internal dissent. Smith’s order to destroy the press led to the riots in which he and his brother were eventually killed.

Points 3, 6 and 7 are of a different nature since they will deal with particular doctrines propagated — to some extent not only — by Smith. The idea that the indigenous American populations were the offspring of Jews who arrived in the Americas in 600 BC is a unique Mormon feature and has, obviously, no basis in modern archeology, or ethnography. The claims that there was no death on Earth prior to 6,000 years ago and that all humans are the descendants of Adam and Eve are not that exclusivley Mormon tenets. A huge percentage of US-American Christians (and of Christians and Muslims around the world) will be ready to subscribe to these claims.

Are the respective beliefs punishable? No. Yet one ingredient will turn any such supposition into fraud: You are a fraudster if you know that your claims are false and if you continue to make people believe in them with the aim to profit from their credulity.

We will enter a grey zone with all these points. Propagators of a faith tend to claim that they themselves believe in what they say. Followers on the other hand believe that their leaders acutally believe in what they profess. Things are simple on the basis of this deal as soon as the leaders of a church can be proven to know that they are spreading lies. Internal records are interesting here: papers circulating among to officials of a church that state the fraudulent nature of their tenets and that advise officials how to keep up the precarious faith that has come under substantial evidence of fraud.

We will enter a grey zone with the question whether officials of a church — just as a officials of a company — can as believers claim to be unaware of the flaws of their product even if these flaws are openly discussed. Manufacturers of cars recall their products if they hear of substantial design failures in order to avoid further accidents (and can be made liable if they fail to observe this their responsibility). Companies like Bertelsmann, the global publisher (I was part of the research team from 1999 to 2002), employ historians if they are faced with allegations that they have been glorifying their own past. A company can under such allegations be expected to commission an independent report and it can accept, if it comes that far, the proof that its officials had indeed been manipulating the company records in the past. The question is then not only whether LDS officials are spreading lies; it is also whether they failed to acknowledge their responsibility as a company to protect their customers from buying a flawed product together with a manipulated company history. You may believe in the truth of your own words but (at least as a company) you can also be expected to make sure that others can actually believe in these your words.

Serving customers who want to run the risk of being betrayed?

I think we still have a problem here with the company that is selling a belief. The question is: What is a church actually selling? One might say it sells a product that will by definition be bought only by customers who want to believe in the unlikely, the scary, the potentially fraudulent and the potentially fictitious. The question will be here again: What does the customer expect from the organisers of the creed? You may buy unlikely, scary, potentially fraudulent and fictitious claims but you will, as a believer, buy them only under the premise that your religious leaders are believing in the very “truth” of their own product.

A case that could be submitted since it promises not to harm other churches?

Tom Phillips has under all these premises opened an intriguing case – as it seems to a good extent under the promise that he will not touch organisations such as the Catholic or the Anglican Church. Both churches have indeed no problem with letting historians explore their text base. They can easily agree with modern historians that the Bible is pervaded by erroneous historical and cosmological suppositions (my copy of the Catholic Jerusalem Bible opens with the footnote statement that Genesis 1 is stating historical beliefs that are, of course, now obsolete). They can distance themselves from atrocities committed in their name such as the burning of Giordano Bruno and they can easily admit, as does the Catholic Church today, that Galileo Galilei was right where they were wrong. The LDS has a different attitude towards beliefs (one it shares with evangelical Christian such as Ken Ham). What makes the LDS vulnurable is at the same moment its system of financing, the way these beliefs are turned into financial benefits – so the two sides of the coin that seem to have allowed Phillips to open the case thus far.

The entire interview with Tom Phillips is pervaded by indications of a complex feedback driven process in which the particular case had to become that special before it could be submitted. As a historian who has worked in a commission that explored the history of a companies records I confess I would love to see the entire mail exchange that preceded this case and the modifications of the case are carefully preserved. The steps how the allegations found their final shape are of interest here – they shed light on the common sense that makes religions so special, so it seems.

Quite a comprehensive summary of Mormon faith problems: