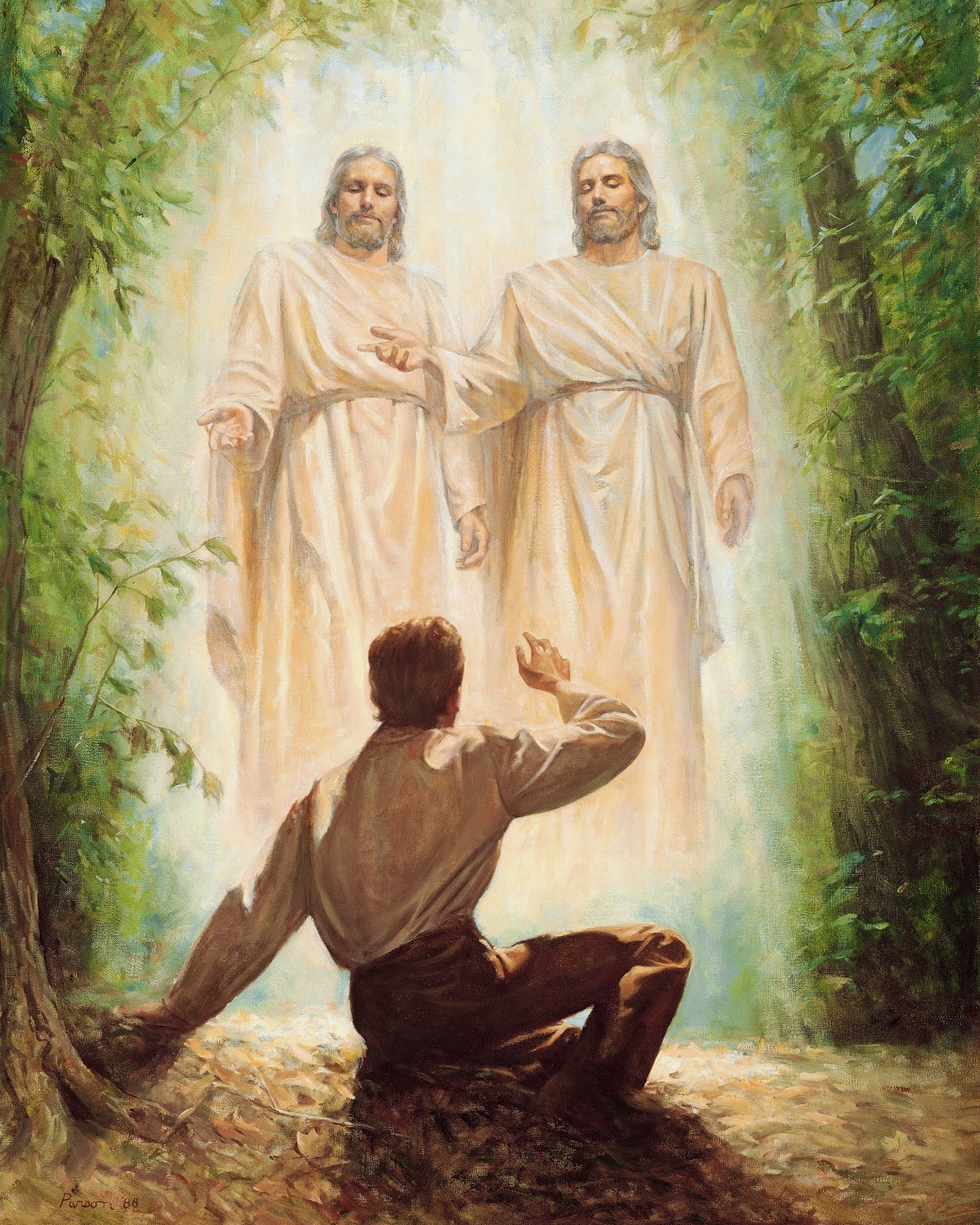 [Olaf Simons, Gotha, Germany] I jump (from here) to another religion which will allow us to focus on one of the side aspects we have been discussing thus far rather indirectly. The British Telegraph has been reporting on the legal procedures against Thomas S. Monson, president of the Church of Jesus Christ of Latter-day Saints, better known as the Mormons – a fraud case under the Fraud Act 2006, brought up by Thomas Phillips, an ex-Mormon against his own church.

Mormonism is probably the most extravagant religious construct on the market: Founded on April 6, 1830 by Joseph Smith Jr. it is a religion built on Judaism and Christianity, widening both spectrums of beliefs with plotlines that reach into outer space and into the histories of the indigenous populations of the Americas. The latter, so the doctrine, have their roots in a Jewish lost tribe that had survived on America’s ground isolated from the western world. Jesus was (a central teaching) transported at his death from Jerusalem to the Americas, where his coming had already been expected. The modern Red Indian tribes which Europeans would meet 1500 years later were descendants of these Israelites, though descendants God had eventually cursed after they had defeated the better part of their own ancient Jewish population in a fight between good and evil. All who ever lived on Earth, so another part of the doctrine, are spirits who continue to live as gods on the numerous planets the universe has in stock for us after our deaths… to name just some of the creeds.

The story how Joseph Smith came into the possession of his religious knowledge is intriguing and, one might claim, it smells of fraud – yet…

Thomas Phillips, the man who brought up the case, is himself an ex-Mormon and has been “a stake president in England. He also received the second anointing ordinance” in the very church he is going to sue. Thomas Spencer Monson, his adversary, born on August 21, 1927, is the 16th and current President of The Church of Jesus Christ of Latter-day Saints, and is in this role considered to be a “prophet, seer, and revelator” of God’s will on earth.

The entire case is spectacular as it will address a religious creed as fraud.

But is religion fraud on a legal basis

Fraud, so the gist of the Fraud Act 2006, can be detected in “false representations” in a “failing to disclose information”, and in “abuse of a position”.

The questions arising under these propositions are complex: Religions are most certainly imposing beliefs on their adherents. These can well be imagined to include “false representations” or a “failing to disclose information”. The leaders usually claim to have a greater authority which could be abused – in this case the authority of a “prophet, seer, and revelator”, again an option covered by the legal text.

And yet this is a peculiar option. Imagine Monson claimed to be a believer himself. Not a good idea, one might say, to turn from the accused into just another victim, well, of your own religion. Besides: Monson will be in a special position. He would have problems to state that he himself only believed what he professed. You do not believes to be “prophet, seer, and revelator”. If that is what you are you can claim to know that this is what you are. But does that make things easier for his believers to give away their responsibility and to assume the position of people who are led into a fraudulent belief? Is a religion not rather like a novel – a thing you pick up with the personal decision to believe in its statements? No. You buy the novel as fiction, but you do not read the Book of Mormon as a novel… an intriguing case then.