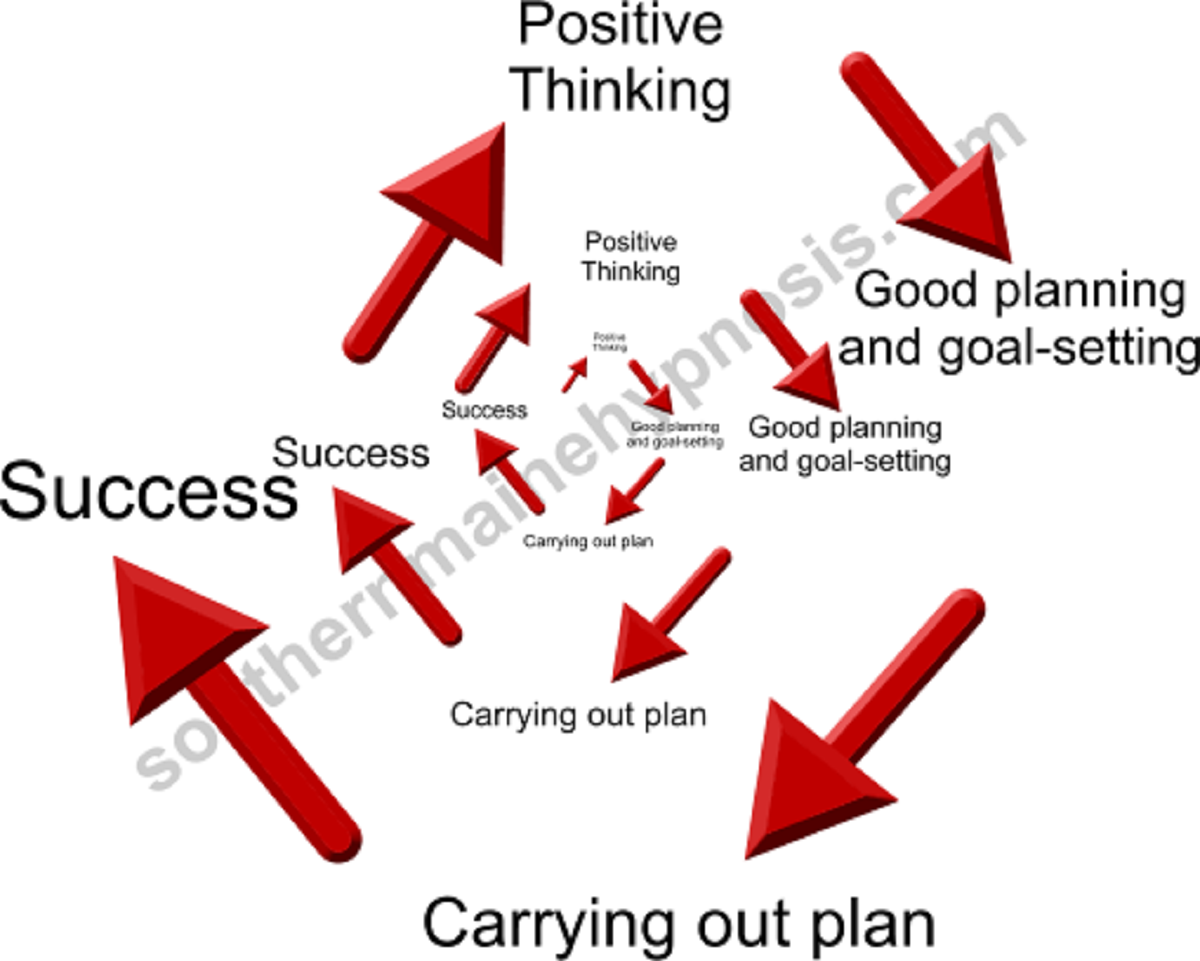 Olaf Simons 06/02/2014 17:55: At the end of last month I had felt that I should step into this debate creationism vs. evolution in order to see what I would say and with the aim to get beyond it. But I am not quite happy with where I got.

Is the discussion of strategies an option to get out of a debate?

Sören Koopmann 06/02/2014 17:55: I actually don’t want to engage in discussions on strategy at all. And I don’t know why I keep doing that. Somehow, my questions are all wrong.

Olaf Simons 06/02/2014 17:55: And yet I think that to discuss strategies is the only intelligent thing one can do here, and regret that I did something different with my previous posting.

Sören Koopmann 06/02/2014 17:56: I would like to evaluate the strategies of others, not set my own against theirs. But maybe that would be entertaining the illusion of a point outside of discourse, and my refusal would be just another strategic position. What do you regret exactly?

Olaf Simons 06/02/2014 17:57: To discuss strategies actually means that you leave the debate you are observing. The strategy debate is a different debate even if you are involved in a battle. The rules are different, and it tends to be subversive. You — normally — do not discuss your strategies in the very debate you are having with your opponents.

Sören Koopmann 06/02/2014 17:59: Maybe we should experiment with dialogue, even if it were merely a platonic enactment.

Olaf Simons 06/02/2014 18:00: Well, I’ll join you with my hope to get out of the circle of thoughts I have already considered long ago. Thus far I feel the analysis of all this under the notion that people like Ken Ham are spreading a huge conspiracy theory is immensely useful. (I regret I have not read the secondary literature one should have read on conspiracy theories. You got some tips whom to read? throw them in!)

Olaf Simons 06/02/2014 18:09: If you discuss creationism as a form of conspiracy theory that is an option to frame it in a wide political and social context. And what is brilliant about this framing: it is open. We do not really know how conspiracy theories work. It makes the entire debate more difficult.

Sören Koopmann 06/02/2014 18:10: Later. Today, I am not really perceptive anymore. Here is my proposal: Let us record a semi-staged conversation and transcribe it or put it online.