As soon as the debate has been announced, the question concerning the sense of debates with creationists arose. I will park some of these here.

Benjamin Radford discusses at news.discovery.com whether scientists should debate creationists at all. For one, one of the rhetorical devices creationists use debate is the Gish Gallop, a barrage of claims impossible to be answered in the context of a debate. Furthermore, there is no debate among scientists about whether evolution is happening and taking up a debate with creationists serves to give the impression that there is doubt about the reality of evolution. Finally, with a completely different set of assumptions about the world, Radford doubts that there can be any tangible outcome to the debate. He concludes the debate to be at best a chance to debunk some creationist claims. 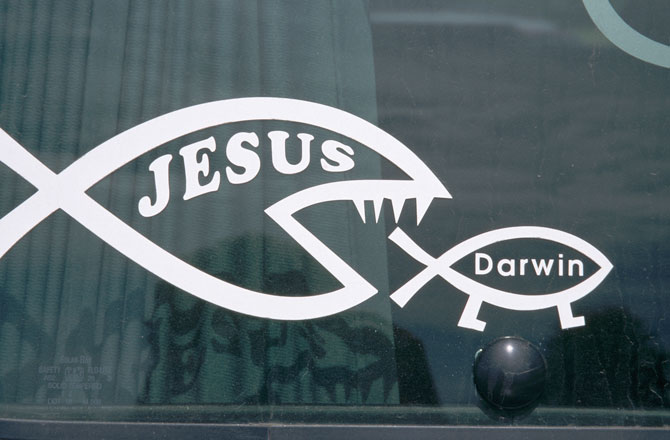 Where Radford is sceptical, Dan Arel at richarddawkins.com is more forthrightly against having a debate at all: “Scientists should not debate creationists. Period.” Arel does not want to give creationist credibility.

At the ChicagoNow, James Kirk Wall disagrees and argues for having a debate. As one third of Americans reject evolution, a debate is necessary. Still, Wall does not expect honesty from Ken Ham, and wonders whether Nye will be prepared for the debate. He lists argumentative strategies Nye should use.

Since the debate is already sold-out, it will be streamed, so ChristianToday today.