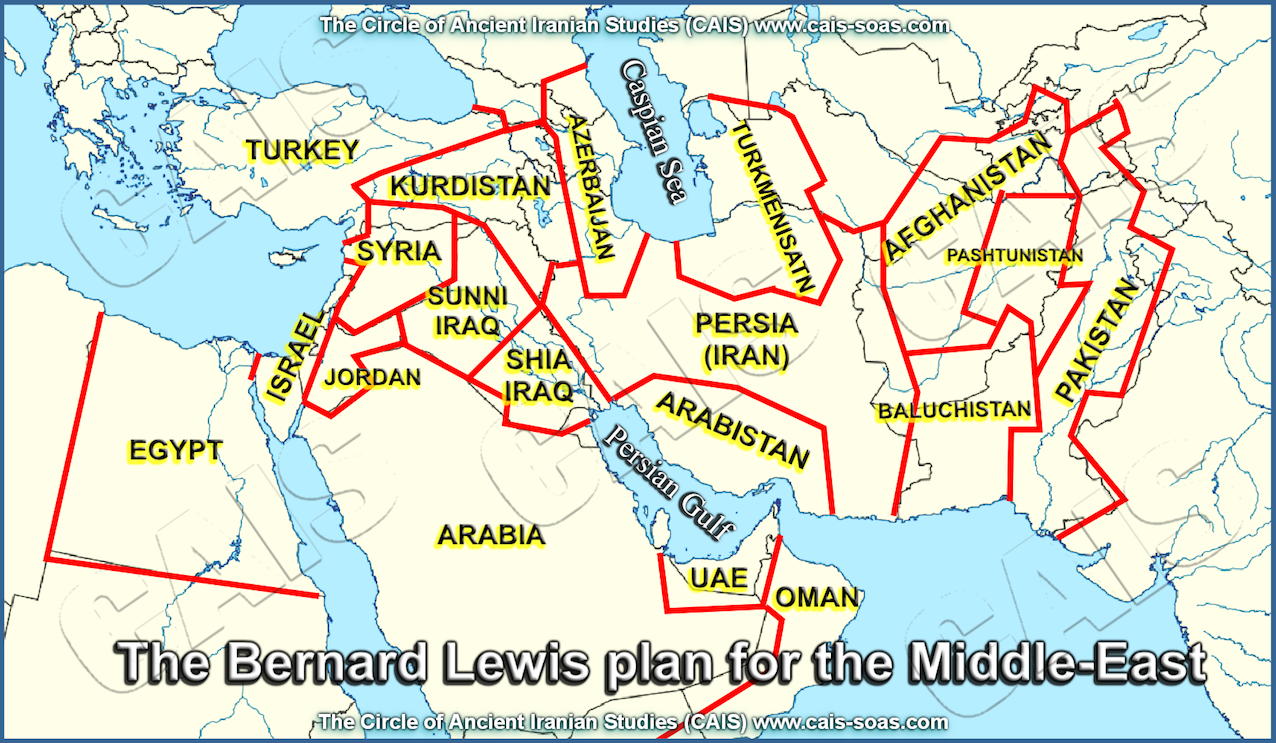 [Olaf Simons, Gotha, Germany] What a task to bet against you, Mustafa! – especially since I love the idea of small states (as long as they are ready to enjoy a relative position in something larger like the EU) (I would actually invite all the world to become EU-States).

As to your specific prognosis. It somehow contradicts the satires that went through the web and that already foresaw Iraq divided by international oil companies.

Re-mapping the middle east is a sport at the moment. Some see Turkey expanding into Iraq’s Kurdistan (I do not think that this is what the Kurds on either side of the border would like to see). 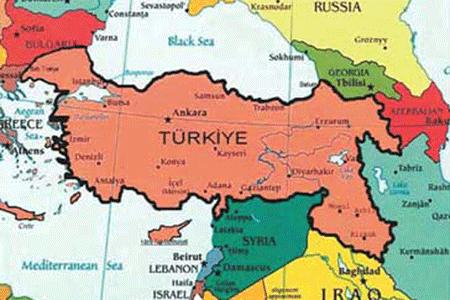 Some see, with Bernard Lewis and the plan he sketched in the late 1970s the entire Middle Eastern map rearranged under borders that pay more respect to the ethnic and religious division lines.

A Kurdish state on the map would create major problems – especially since it would be to the profit of one of the major oil reserves without helping anyone else in the region. Turkish Kurds would not profit from their rich neighbour, if they were kept apart. The rest of Iraq would simply suffer from the loss. And the export of oil – is a bad nation builder. I, at least, would not expect a second Norway to rise in the Middle East. These are the numbers al Jazeera gives:

So, yes, let me bet against you. It would need a wide civil war to justify the separation in a necessary solution of a problem. It would need something as big as an attack of greater Iraq against the Kurds to justify that new Kurdistan in an ethnic rescue plan – I do not see this happen.

Eventually I do not know whether a plan like the Bernard Lewis’ plan would be all that bad – if a greater union could become a pleasant roof above these states, which is another thing I do not believe to happen.

Too many wishes run through such a prediction