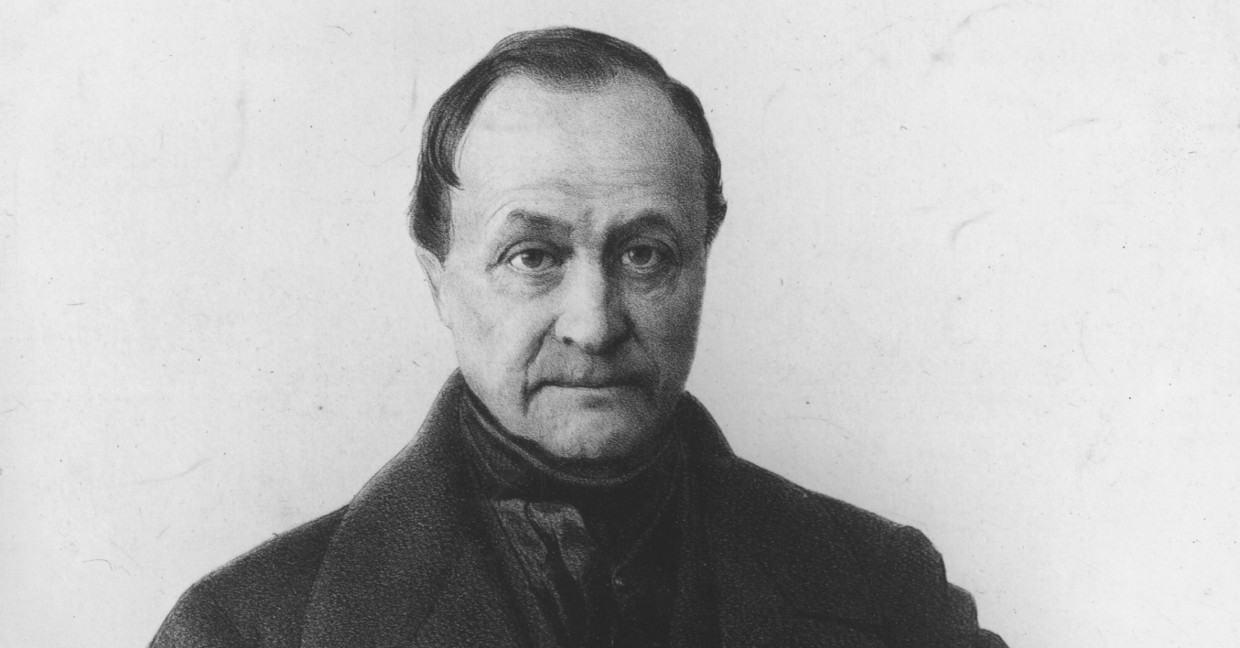 What puzzles me is the question how much of Mach’s positivism, or even Wittgenstein’s neo-positivism (if both allow me these categorisations) is actually inherent in Comte’s explicit positivism. I used to think: not much. Yet whenever I read fragments of Comte, I see it there, strikingly developed (though difficult to accept from such a voice of authority and apodiction). One should take a look at Comte on matter, Comte on theory and the interpretation of facts (rather than the exploration of matter) and one should get a clearer understanding of this sociological turn that almost secures him from running into the explorations of (eventually personal) perception and potential solipsism Mach so much enjoys.

What is most striking on all these accounts? Probably Comte’s readiness to declare all scientific knowledge merely relative. Even Newton’s laws of gravitation should not be overestimated in this respect. In a historical perspective they will prove relative. In future debates we will handle quite another theoretical frame, Comte feels entitled to proclaim.

Here is the passage from his the conclusion of the 24th lecture of the second volume of Comte’s Cours de philosophie positive (1830-1842): “24e LEÇON. Considérations fondamentales sur la loi de la Gravitation“. The English 19th-century edition — The Positive Philosophy of Auguste Comte. “Freely translated and Condensed by Harriet Martineau”, the three volume edition of 1896 with a preface by Frederic Harrison, London: George Bell and Sons, vol. 1, p.198-99:

It must be understood that I advocate simply a suspension of judgment where there is no ground for either affirmation or denial. I merely desire to keep in view that all our positive knowledge is relative; and, in my dread of our resting in notions of anything absolute, I would venture to say that I can conceive of such a thing as even our theory of gravitation being hereafter superseded. I do not think it probable; and the fact will ever remain that it answers completely to our present needs. It sustains us, up to the last point of precision that we can attain. If a future generation should reach a greater, and feel, in consequence, a need to construct a new law of gravitation, it will be as true as it now is that the Newtonian theory is, in the midst of inevitable variations, stable enough to give steadiness and confidence to our understandings. It will appear hereafter how inestimable this theory is in the interpretation of the phenomena of the interior of our system. We already see how much we owe to it, apart from all specific knowledge which it has given us, in the advancement of our philosophical progress, and of the general education of human reason. Descartes could not rise to a mechanical conception of general phenomena without occupying himself with a baseless hypothesis about their mode of production. This was, doubtless, a necessary process of transition from the old notions of the absolute to the positive view; but too long a continuance in this stage would have seriously impeded human progress. The Newtonian discovery set us forward in the true positive direction. It retains Descartes’ fundamental idea of a Mechanism, but casts aside all inquiry into its origin and mode of production. It shows practically how, without attempting to penetrate into the essence of phenomena, we may connect and assimilate them, so as to attain, with precision and certainty, the true end of our studies,—that exact prevision of events which à priori conceptions are necessarily unable to supply. [Text at http://archive.org]

“If a future generation should reach a greater, and feel, in consequence, a need to construct a new law of gravitation, it will be as true as it now is that the Newtonian theory is, in the midst of inevitable variations, stable enough to give steadiness and confidence to our understandings” — that is far reaching, but as it turned out it was a good evaluation.

The new question is: what is the larger paradigm to contain this relativity? Sociology – since we produce knowledge as societies as we need it? History – because we see that knowledge ha only a historical validity?

3 Replies to “Auguste Comte on the Relativity of Scientific Knowledge”